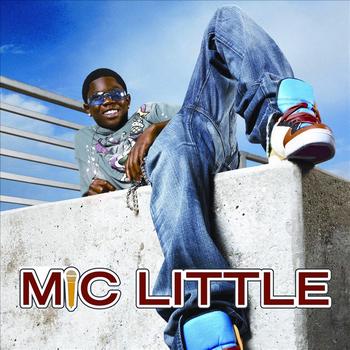 Back in 2006, r&b welcomed a young superstar releasing a promising single that was bound to be a summertime hit. Mic Little (Michael Johnson) signed to Def Jam under Ne-Yo’s Compound deal and released “Put It In a Letter” featuring his mentor on background vocals. Ne-Yo was also in rare form in lending a rap verse.