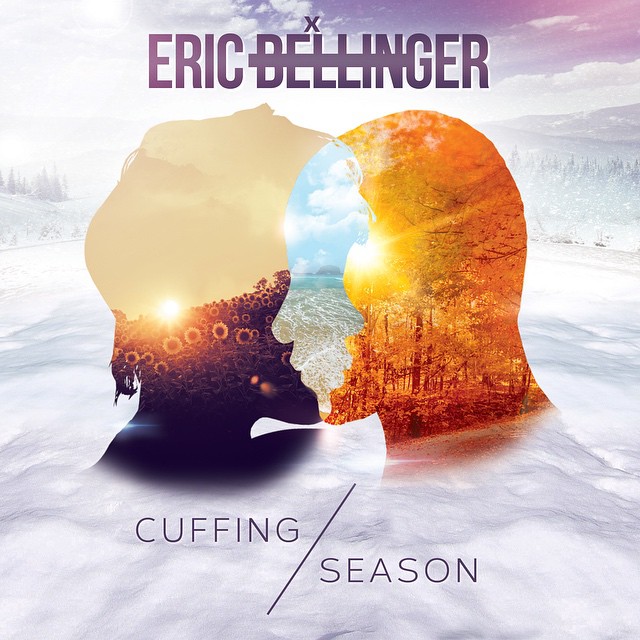 “This project has truly been a journey,” says Bellinger. “God gave me a clear vision on this one and I’m proud to say I stuck to it. In a world of Ratchetness, Side Chicks & Turnin Up at the Club, I’m putting out an EP solely based on Love, showcasing the possibilities of still Turning Up, but just with that one special person.

Cuffing Season is traditionally known for the winter time cuddles because it’s cold during that time of year. It’s been deemed the temporary season for romantic affection… But I wanted to go against the grain and drop Cuffing Season in the summer to try and shake things up because I don’t feel like Love should be limited to just one season. I wanted to make a statement standing for Love to be a year round type thing.

This album means so much to me. I was extremely transparent this time around connecting stories from personal Life Experiences and putting them into songs. I’m very positive that there is a lane for this type of music, I just think people would rather go with what’s ‘safe’ and are fine with co-existing rather than putting out timeless innovative music that creates change for the better of our generation.

Bellinger continues, “I’m super grateful for my supporters and I try to accommodate them as much as possible because they’re the ones that truly motivate me to continue doing what I do without wavering. They appreciate the genuine innocence & passion they hear when they press play. They’ve been waiting for this project and I’m pretty positive that it will have been worth the wait!!! Welcome to Cuffing Season.”

To celebrate the album release, Bellinger is also sharing a brand new music video for a medley of Cuffing Season songs: Overrated, Viral and Text Threads. With production by Pyscho Films and direction by Christian Sutton, the music video captures Bellinger and his crew at a summertime party although hed rather be at home having an intimate evening with just his girl.

Bellinger explains, “I recently released 3 records on my birthday: Overrated, Viral & Text Threads… For the longest I was trying to choose one of the songs to shoot a visual. I would constantly ask my fans which song it should be and each song would get the same amount of requests every time. So I figured why not shoot one video that included all 3 songs. I’m glad I went that route because it gave me more room to get a solid story across.”