Last night I had the opportunity to attend the BET Music Matters Tour which featured Marsha Ambrosius, Melanie Fiona & Anthony David for their stop at Irving Plaza in NYC.

The show was opened by Anthony David who took us through some material from his recently released “As Above So Below” album. It was cool to hear him perform “Body Language” as that is a personal favorite of mine off of the album.

Next up was Melanie Fiona who stole the show for the night. I was pretty blown away by her performance for the energy she brought and connection she maintained with the crowd throughout. I mean the place was electric during her performance! She took us through some songs from her debut album before ending with some new material including her new single “Gone and Never Coming Back”, and finished up with her rendition of Alanis Morissette’s “Ironic”.

Marsha Ambrosius was the final performer and it was cool to hear her strictly perform songs from her new album “Late Nights & Early Mornings”. Although each performer got their fair share of applause, you could tell a majority of the crowd had been anticipating Marsha’s performance and made themselves heard when she came out. 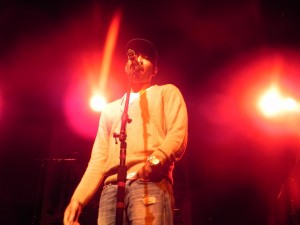 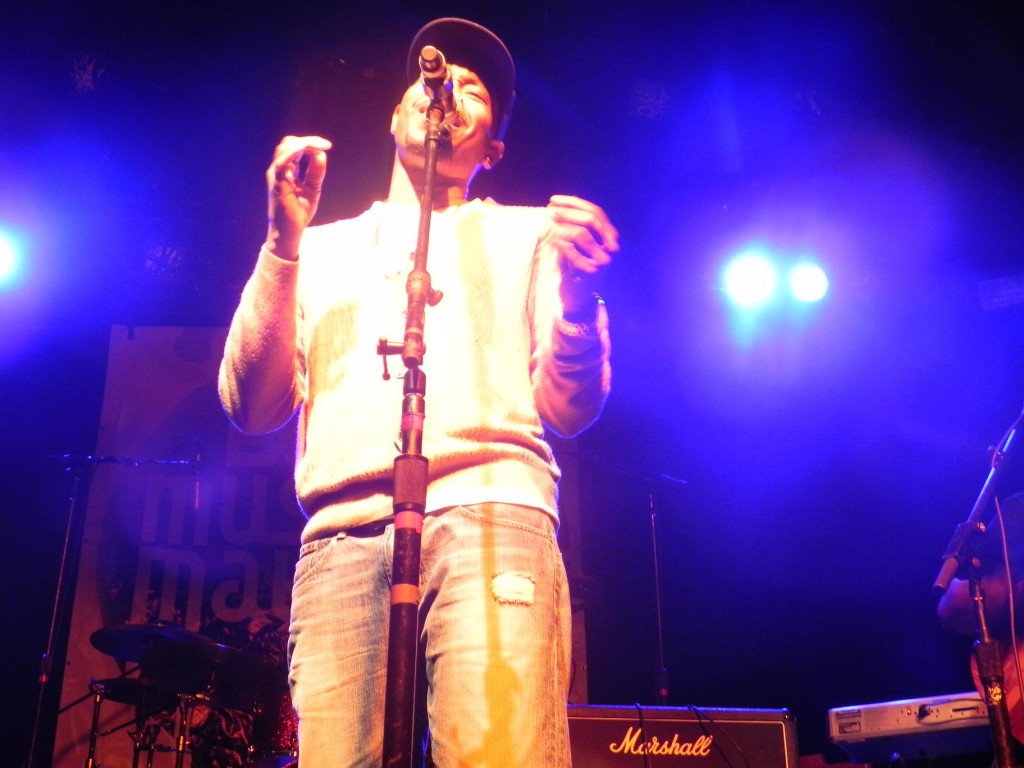 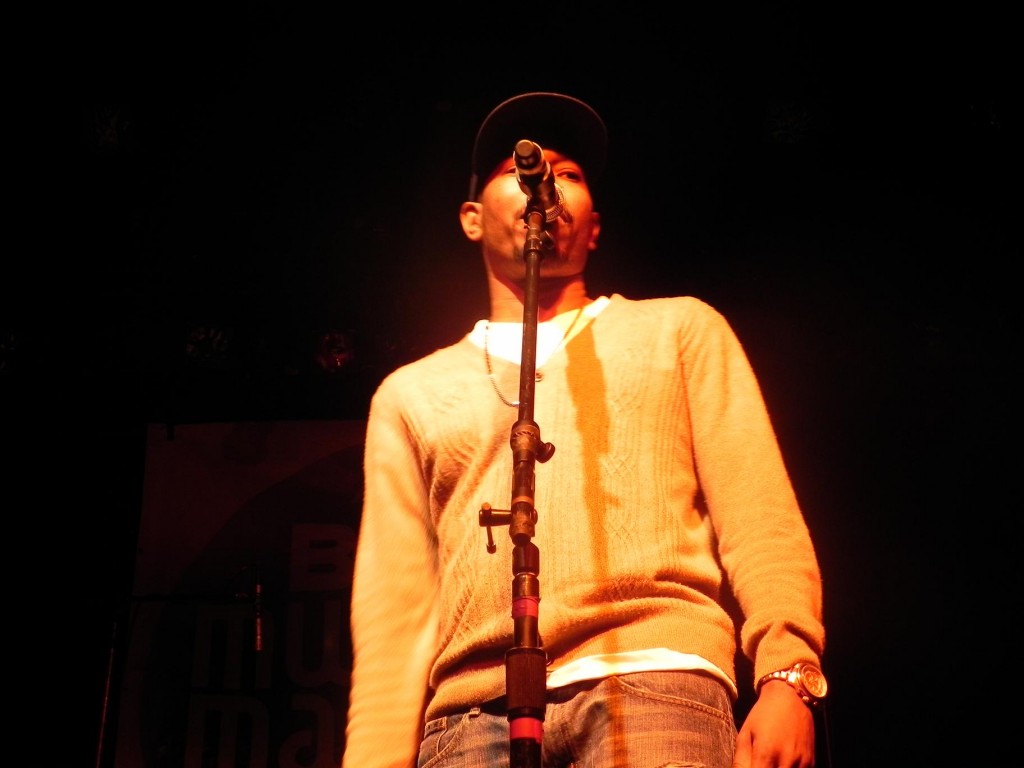 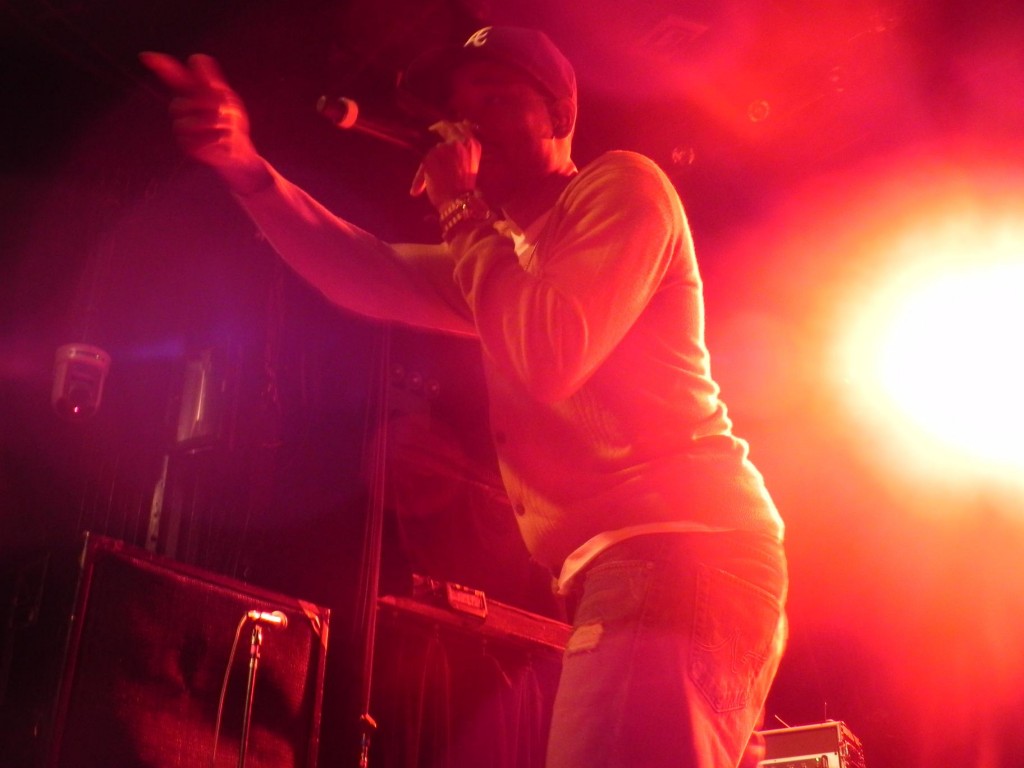 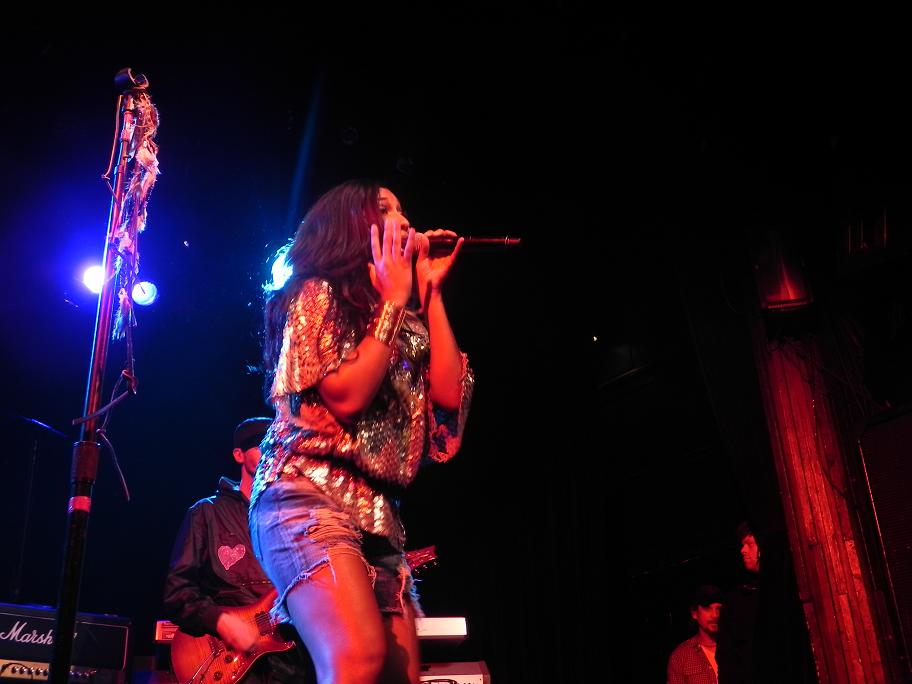 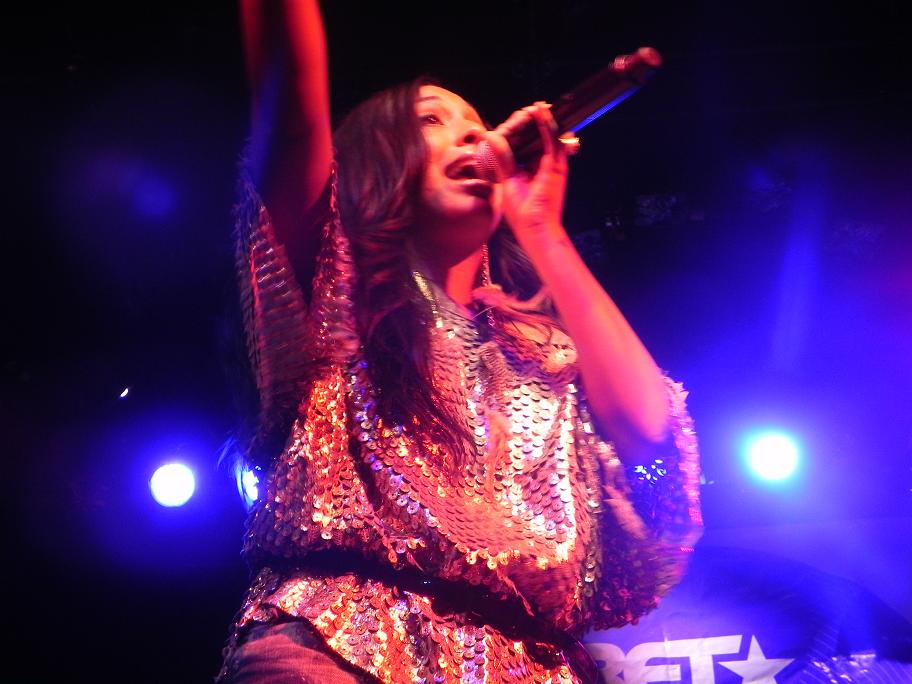 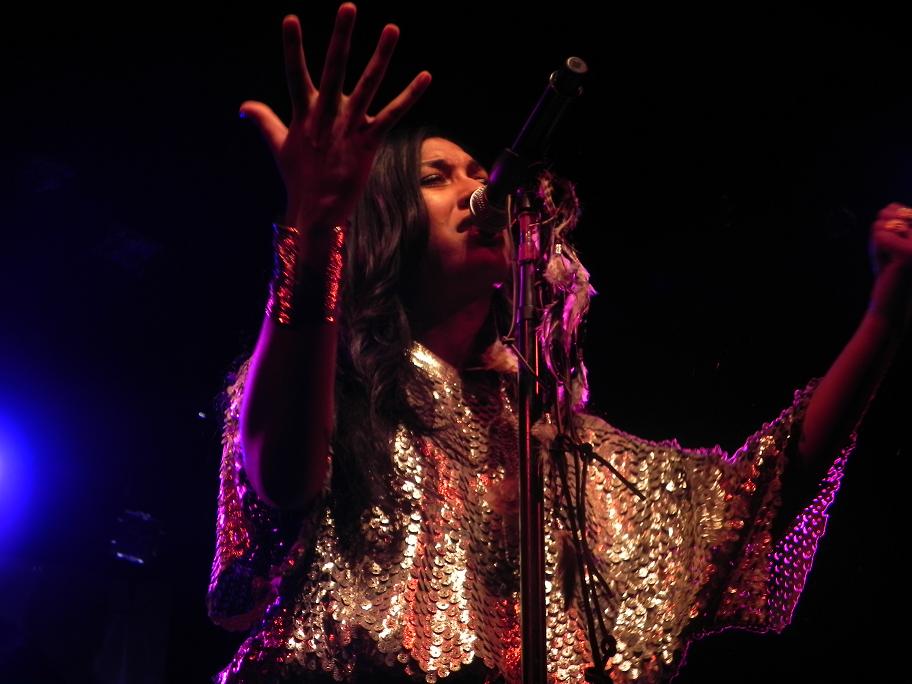 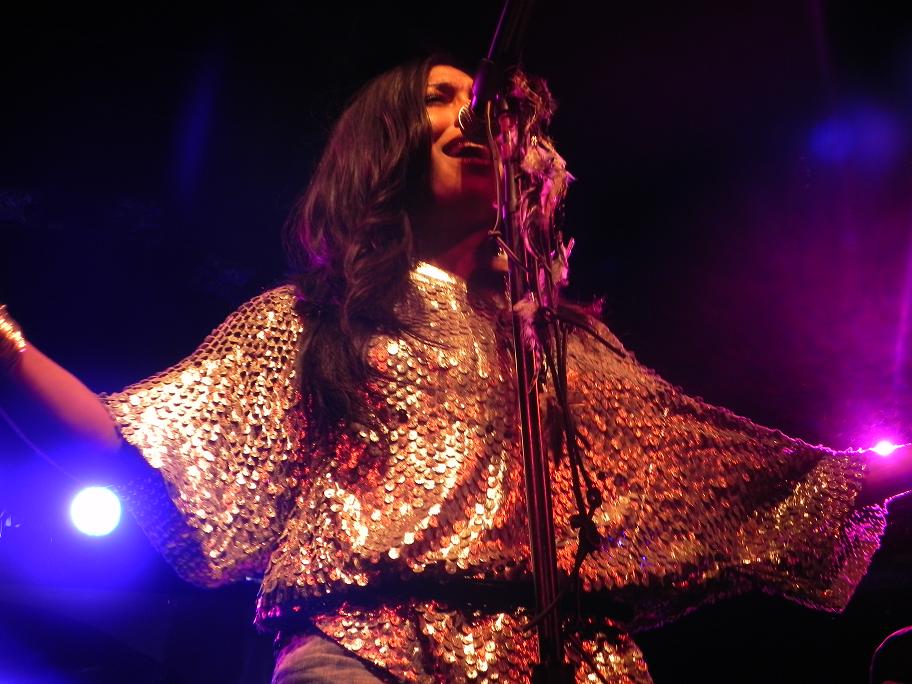 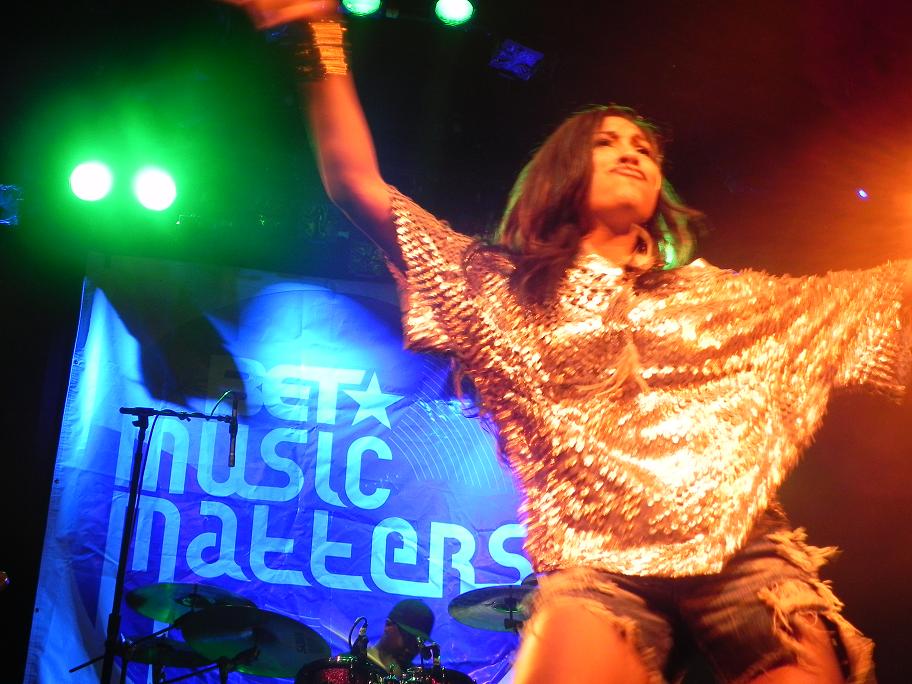 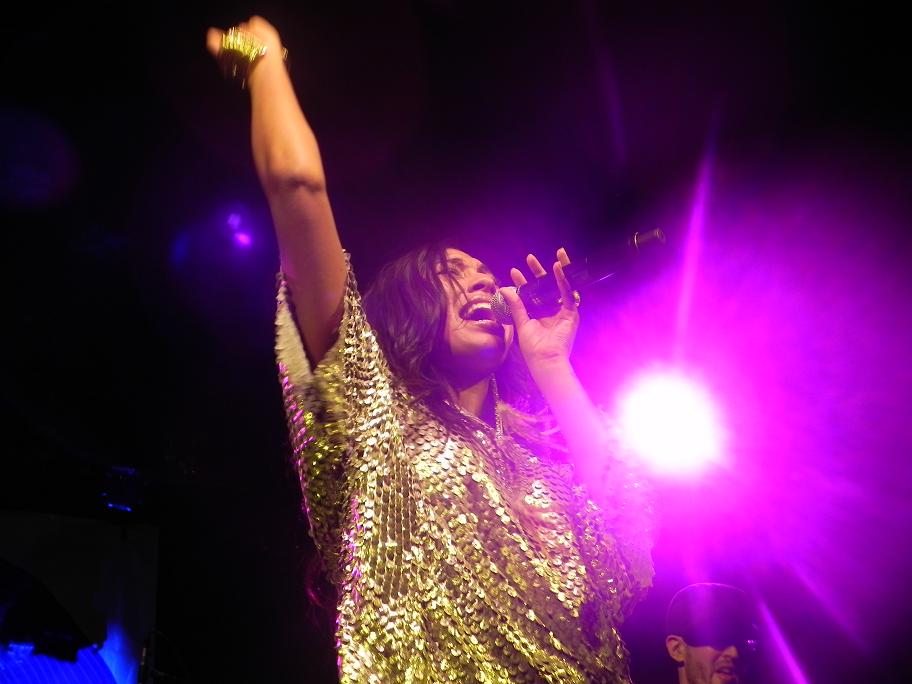 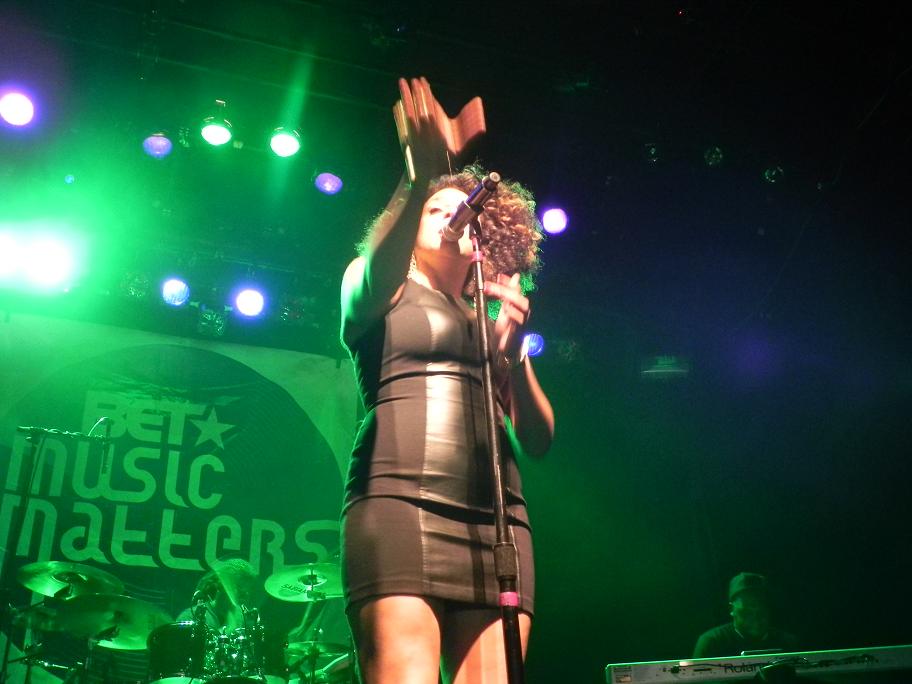 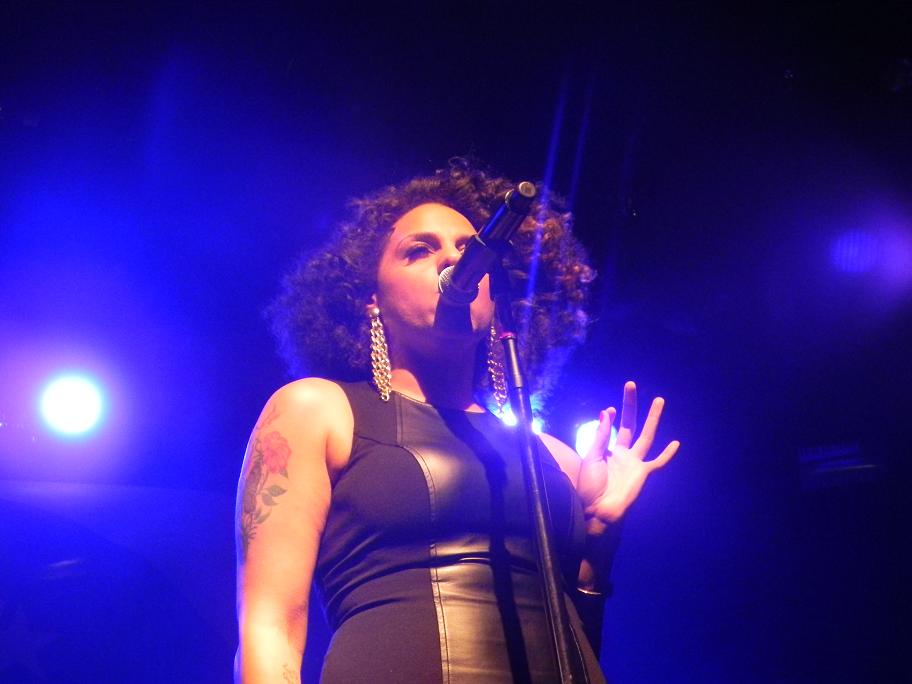 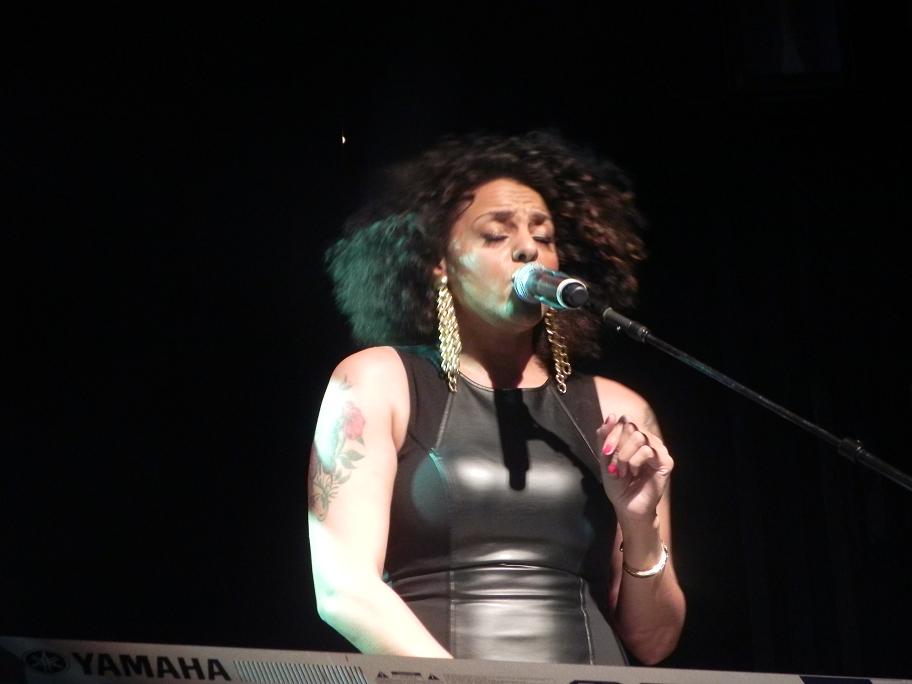 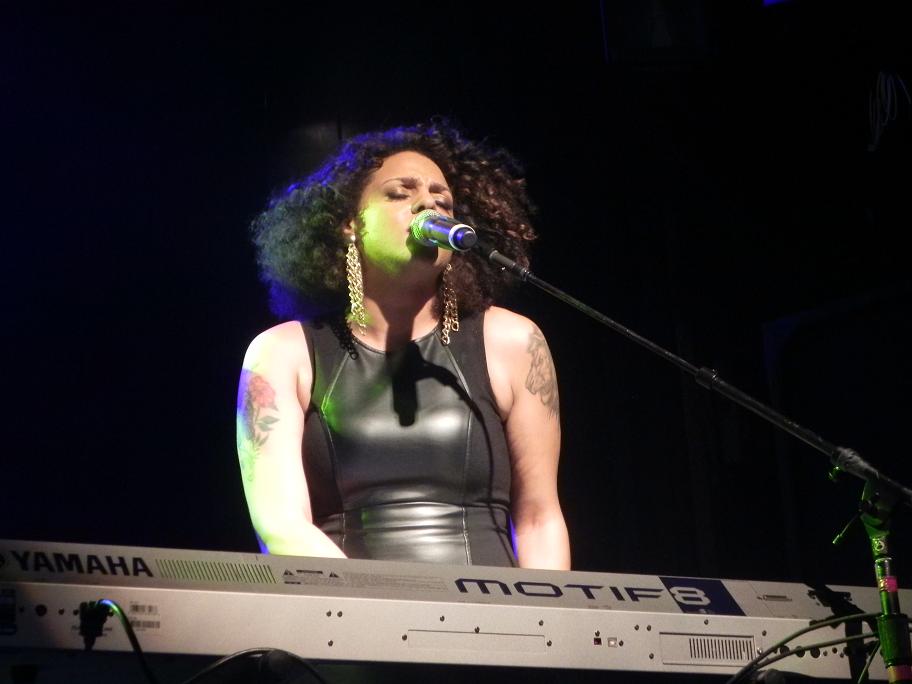 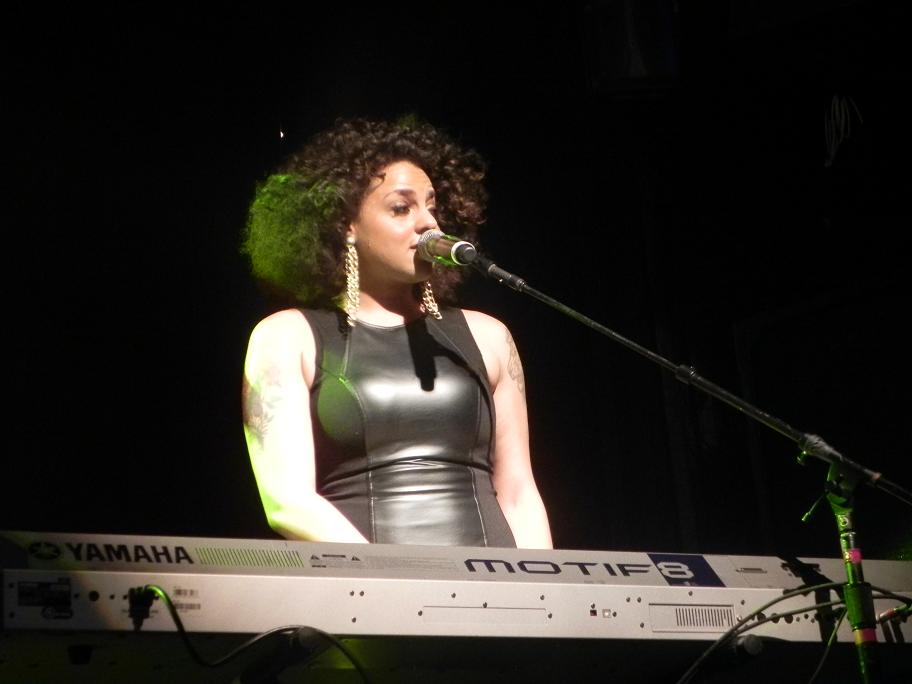