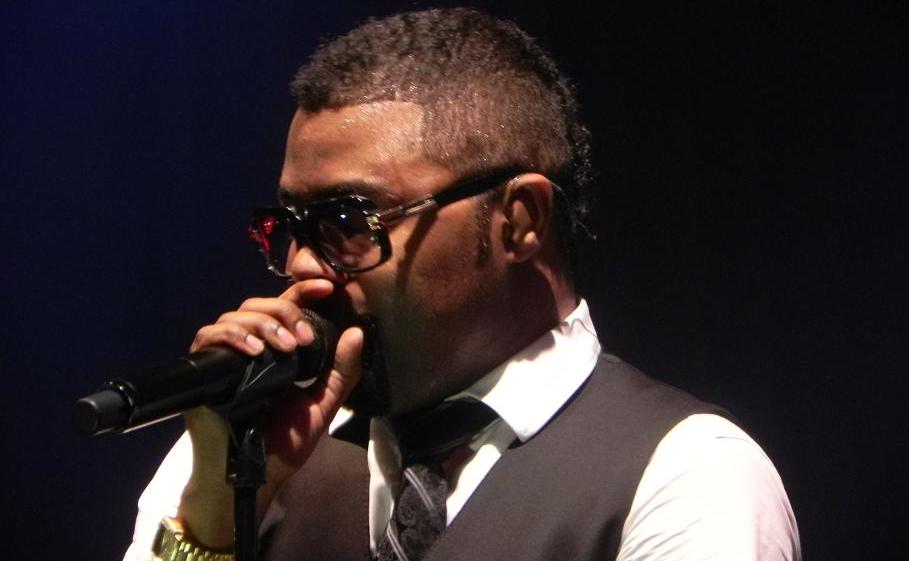 On the night of Musiq’s “MusiqInTheMagiq” album release, I had the pleasure of attending the concert to commemorate the event in New York City at Highline Ballroom. The evening was highlighted by Musiq taking us through about half of the new songs on the new album, and even though the crowd wasn’t familiar with them yet, he hoped they would be soon after listening to his new project. Additionally, he took us through his extensive catalog of hits which of course had the sold out crowd singing along all night. The thing I was most impressed with on this occasion was the amount of energy packed into Musiq’s performance. You could tell there was an extra pep in his step on the night of his sixth album release. Equally as impressive about Musiq is when you check him out live, his voice sounds just as it does when you listen to it on a recording; his voice is that special. 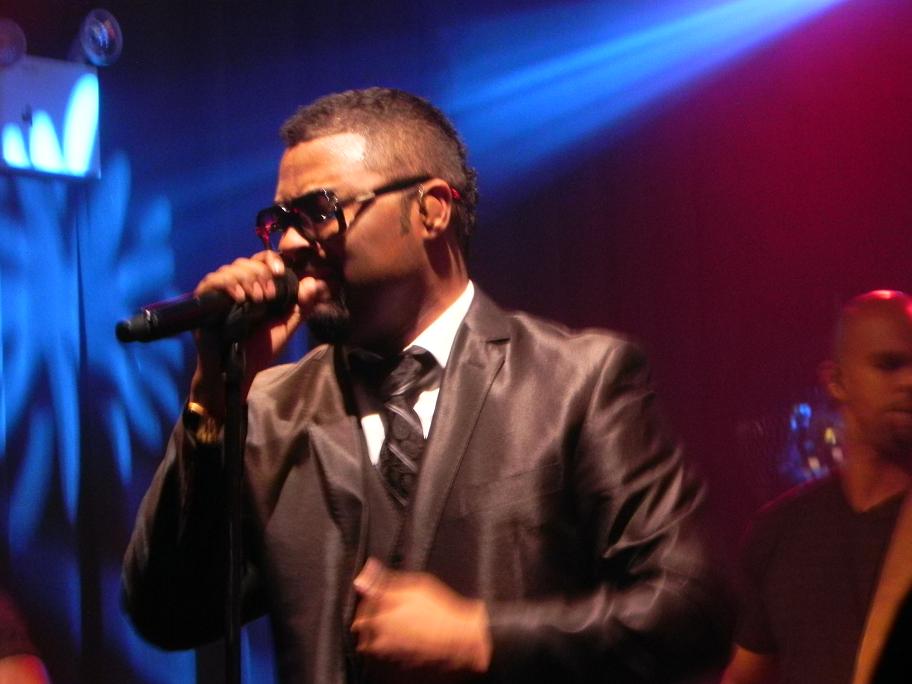 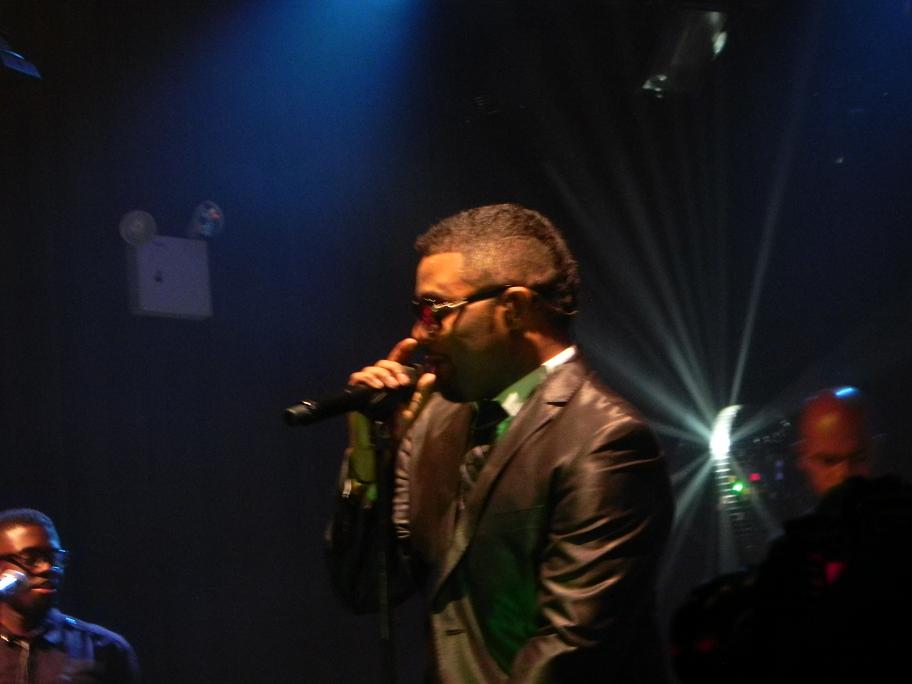 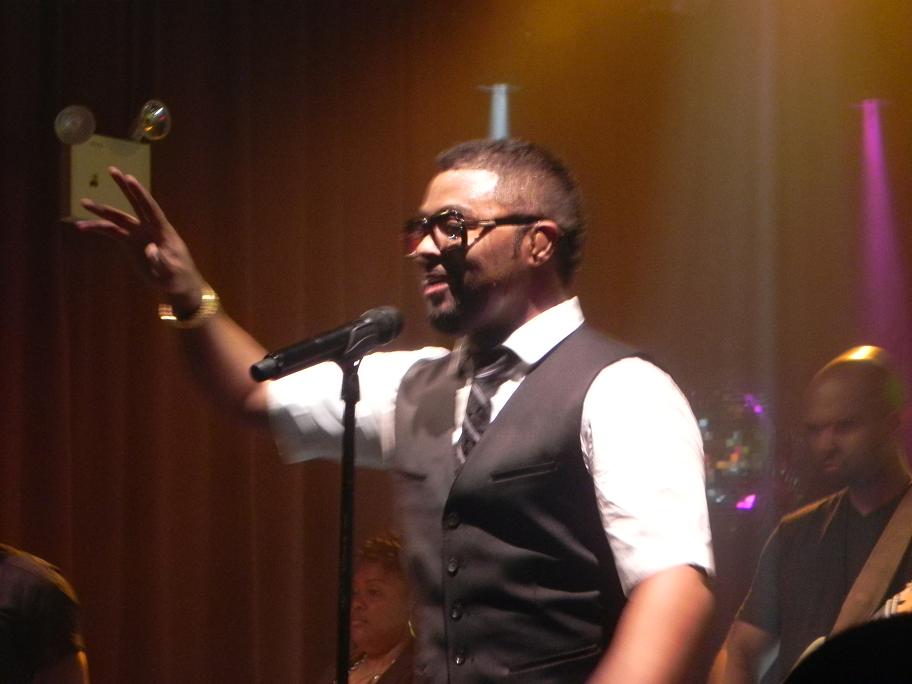 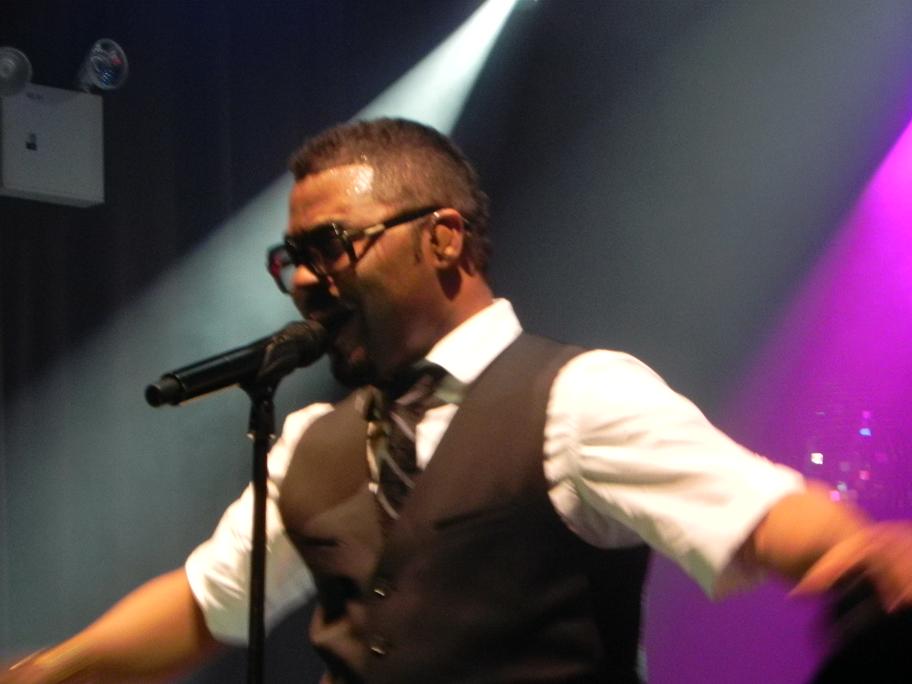 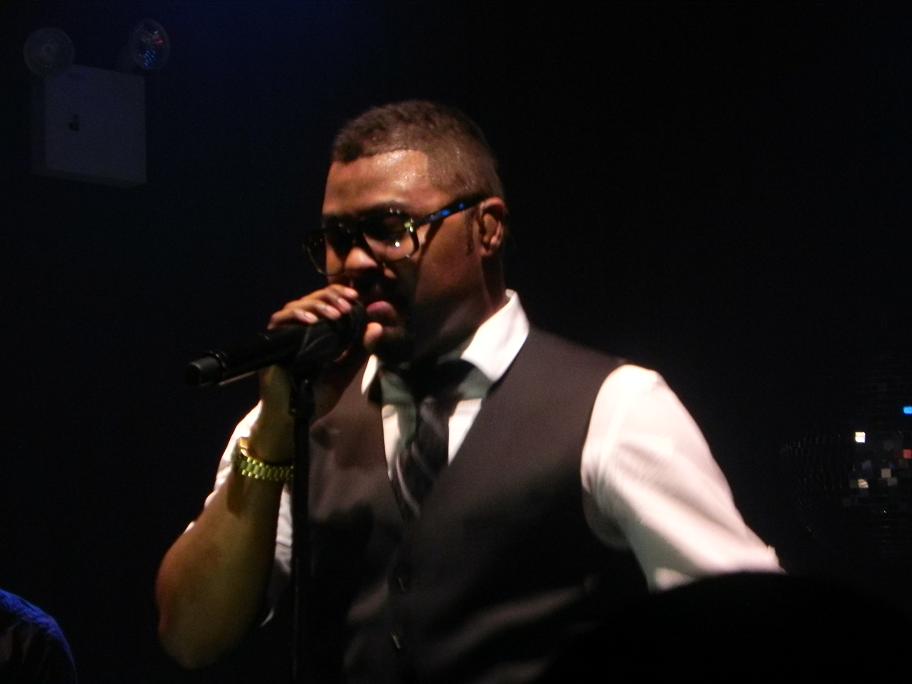 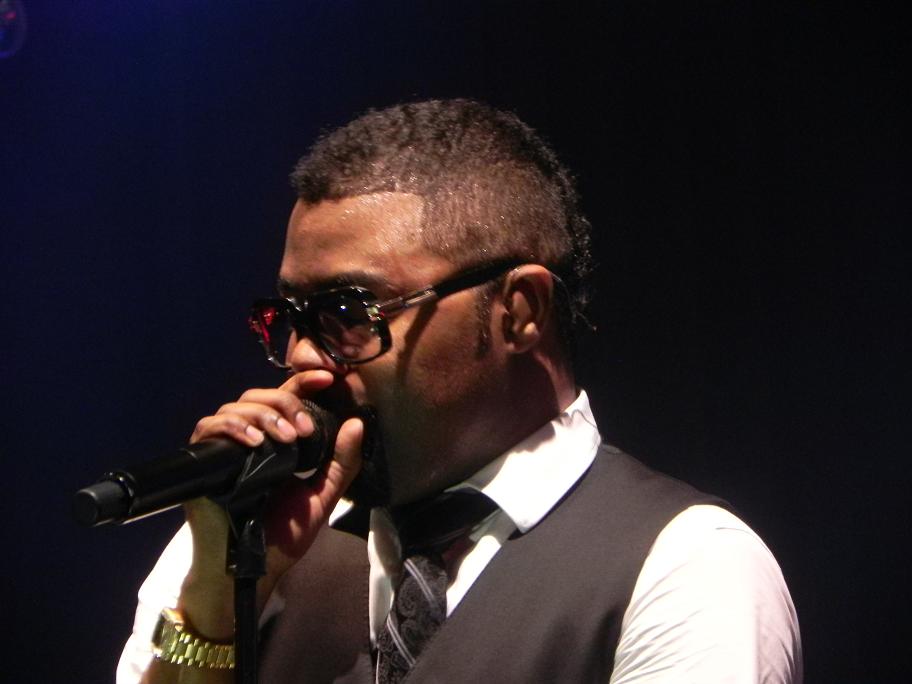 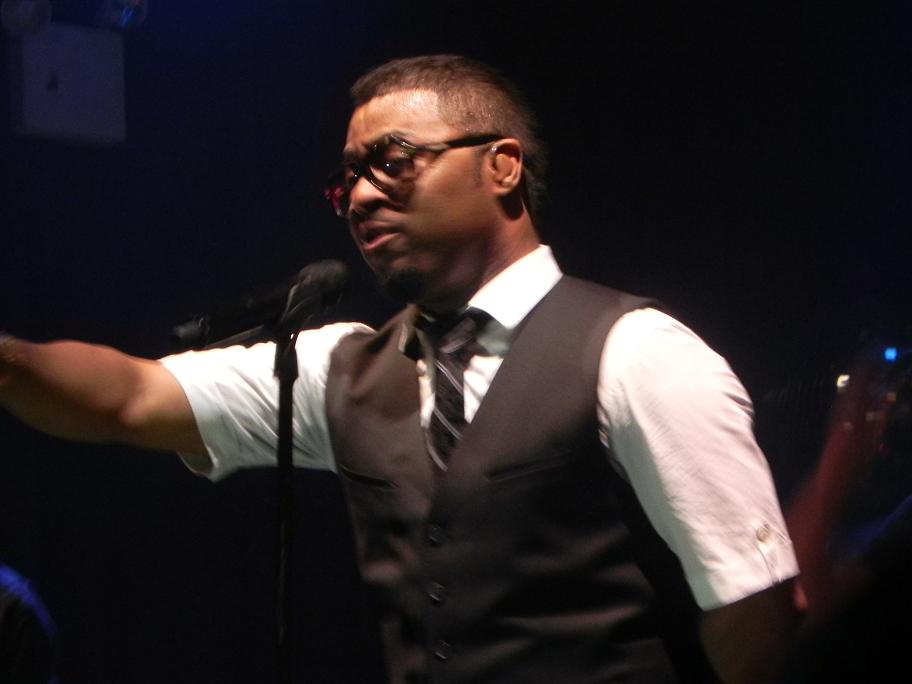 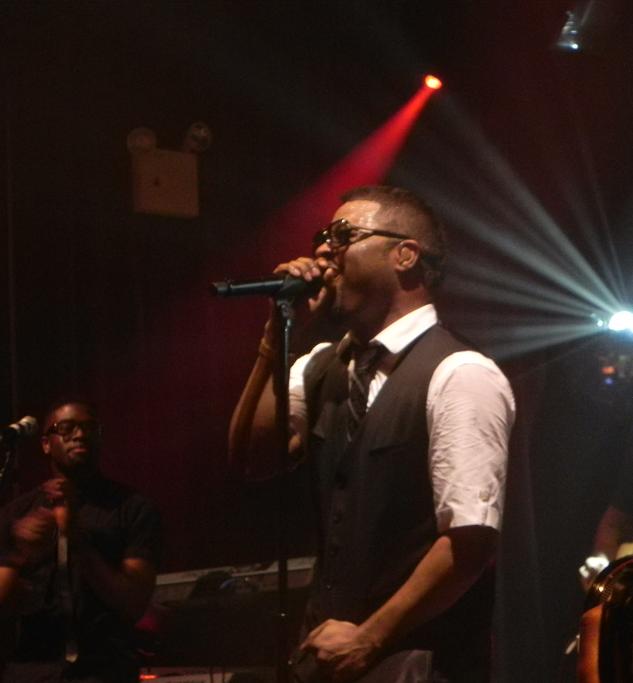 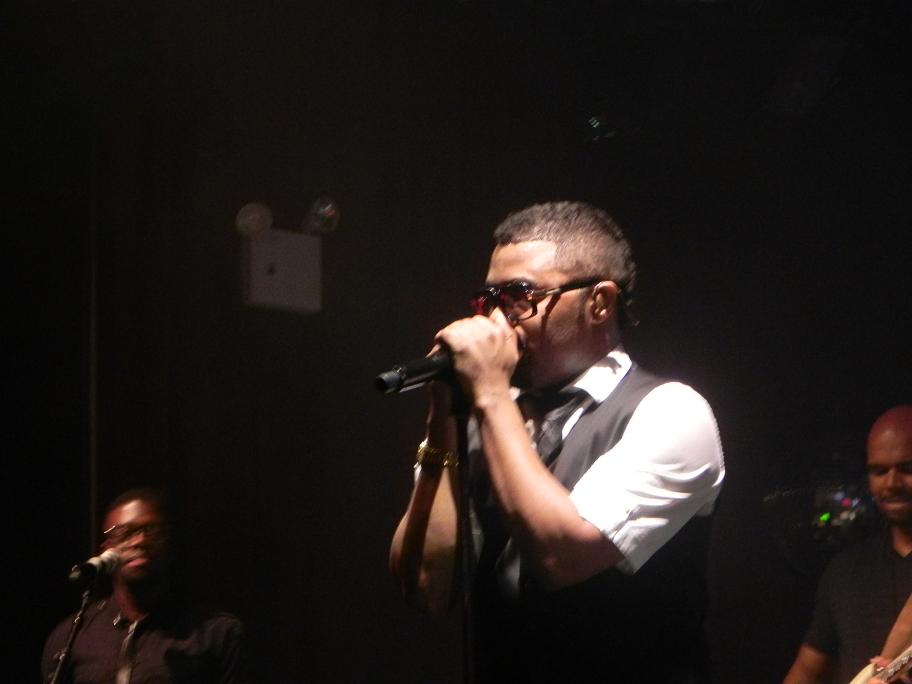