Last night at NoBar in Brooklyn, Algebra Blesset held a listening event for her new album “Recovery” due out on 1/28. In an intimate setting at the swanky bar owned by actor Anthony Mackie, Algebra greeted press and supporters in attendance while her new album played as a backdrop. Other artists in attendance to support included Monet, Brad Marquis, Gordon Chambers, Darien Dean, and Amma Whatt. As Algebra took the time to address the audience on the mic, it was hard for her to contain her excitement about the new album “Recovery” which is her first release since 2008’s critically acclaimed “Purpose”. From the sound of things, Algebra is set to make a triumphant return to the spotlight and fans will be in for a real treat with the new album. Stay tuned for our album review in the coming weeks. 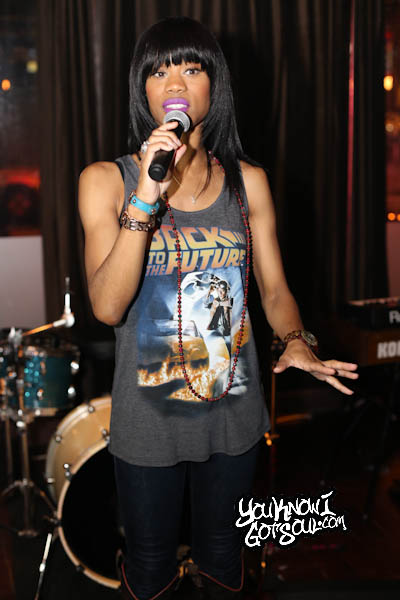 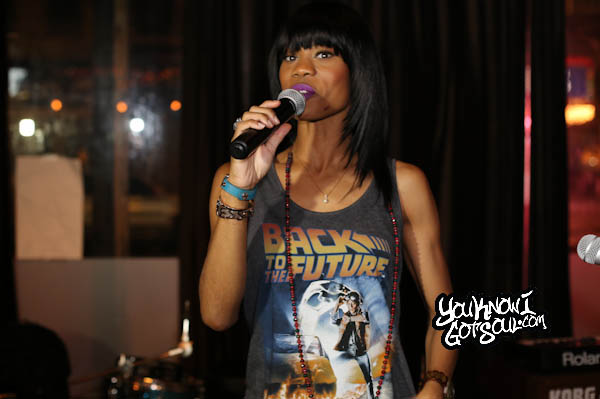 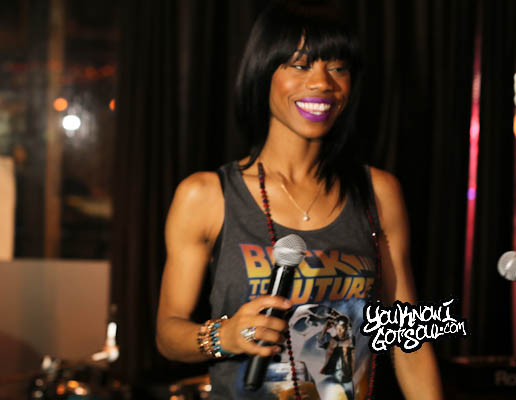 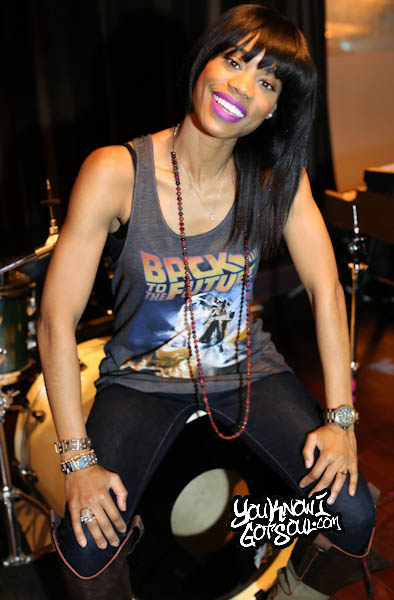 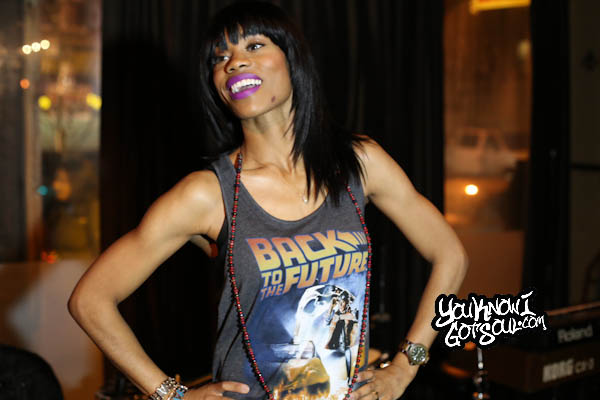 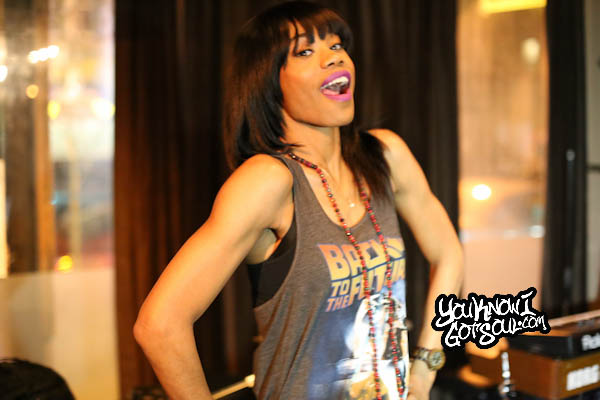