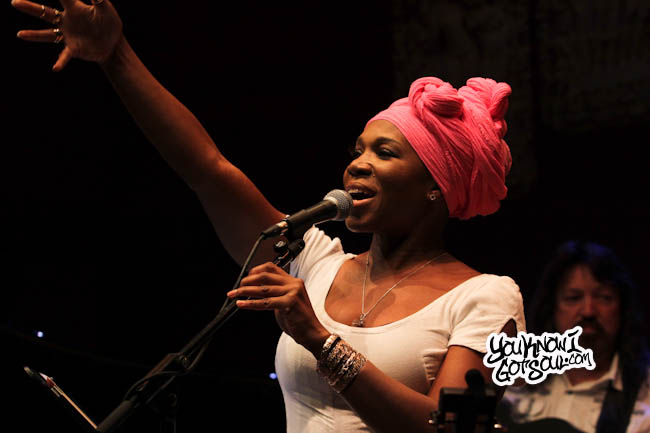 To celebrate the release of her 5th album “SongVersation”, India Arie held an album release show in NYC. Held in the Rubin Museum, a unique venue that embodies her cultured lifestyle, she could barely hold in her emotions as she took the stage. Addressing the audience, she talked about how things hadn’t been right in her life and she wasn’t sure if she was going to continue doing music. However, with the release of this album, one she was able to complete in 7 months with the help of Shannon Sanders, she felt a huge sense of fulfillment. She then performed all new songs from the album including her current anthem “Just Do You”, “Break the Shell”, “SoulBird Rise”, “One”, “6th Avenue” and her current single “Cocoa Butter”. In discussing her purpose with the album and going into how she moved out to the Pacific Northwest with a view of the sunset, she described that as the emotion she wanted people to feel when they heard the album. She closed the show with giving gracious thanks to everyone who has helped her through this 5 year journey since her last album and helping her get to this point.  India Arie’s new album “SongVersation” is in stores now. 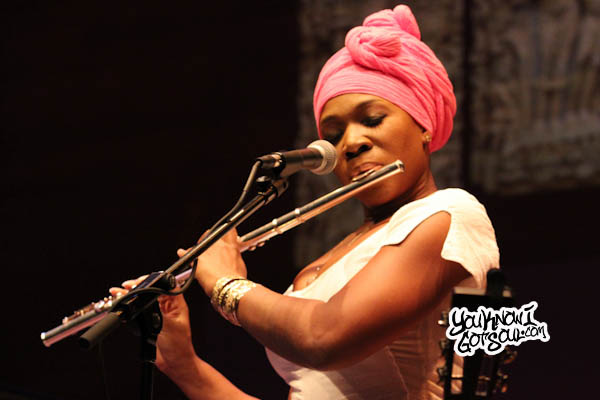 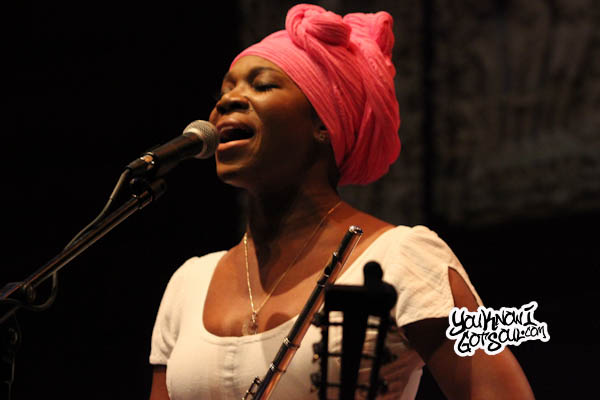 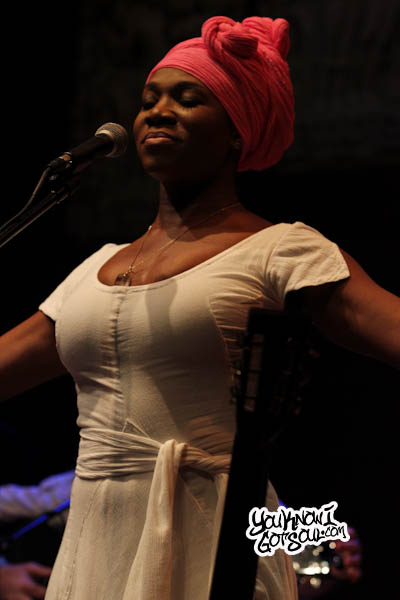 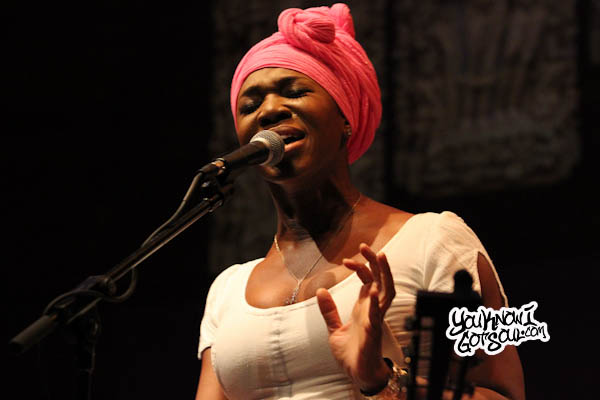 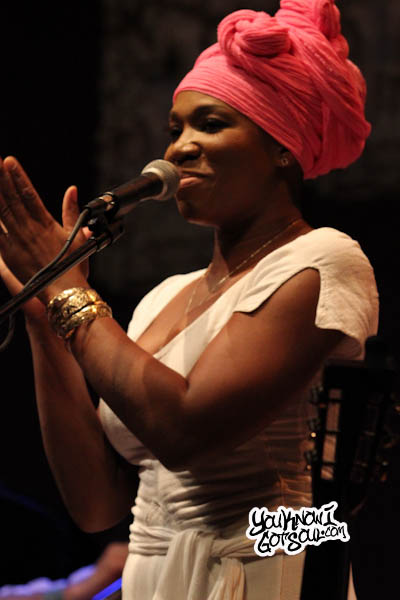 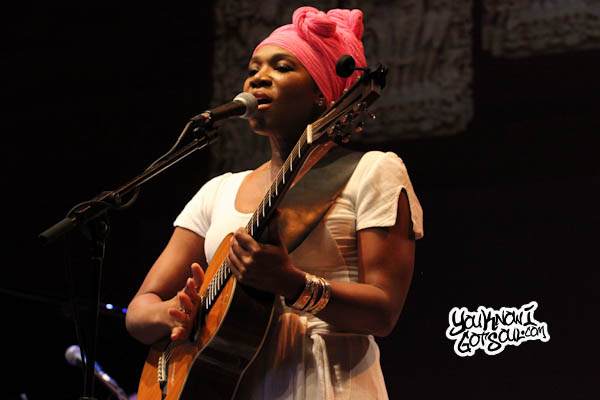 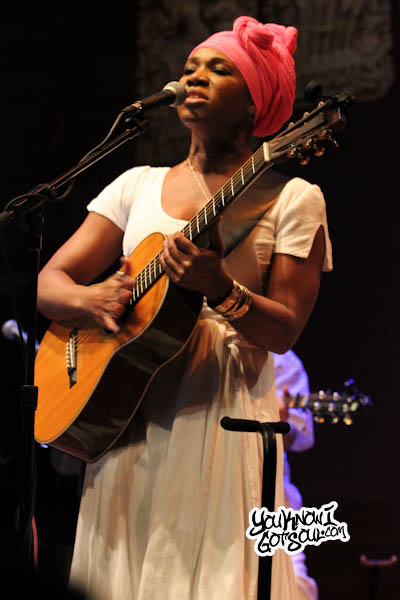 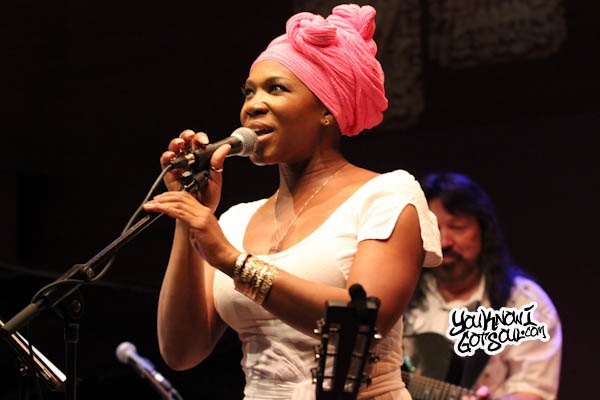 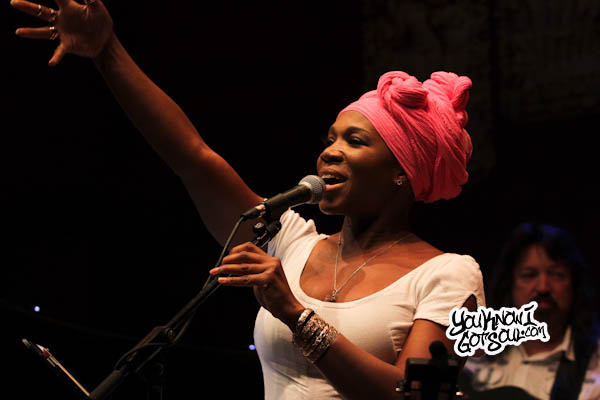 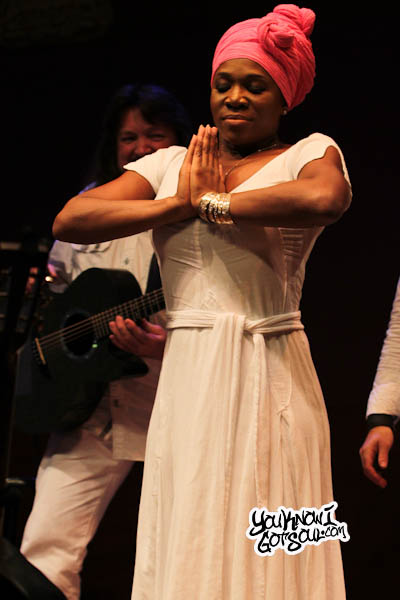