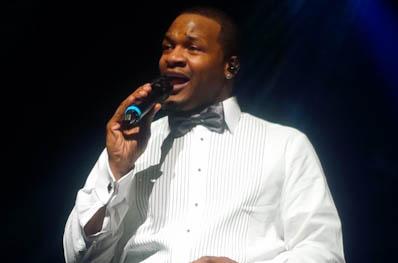 This past Tuesday November 26th, Jaheim performed at the Theater at Madison Square Garden with Chrisette Michele as part of the “Appreciation Day” tour in NYC. Jaheim came out, backed by a full band and background singers, and opened his set with hits spanning his career including “Aint Leavin Without You”, “Finding My Way Back”, “Could it Be”, “Diamond in the Rough”, and “Put That Woman First”. He then took some time to show his appreciation for all that came out, noting the virtually sold out 4000 capacity. Next he talked about how much he appreciated the sales of his current album “Appreciation Day” and how grateful he was for the sales of each of his albums. This led to his current single “Age Aint a Factor” followed by one of his personal favorites, “Whole World in my Hand”. Perhaps the highlight of the evening was when Jaheim went into his medley of Luther Vandross songs, noting the music would come “straight from the heavens, and down to the soul”. This definitely brought one of the biggest applauses from the audience. Before going into his new singles from the new album, he asked how many in the crowd had it, laughing while telling them it’s ok if they had the bootleg because he had a few bootlegs himself! He followed with “Baby X3”, “Chase Forever”, and “Appreciation Day”, while walking through the audience to show show his appreciation for them and not missing a note the whole time. This was a night of appreciation, catch the trend? To close out the show, he brought the house down with his biggest hit “Just in Case” and by this point nobody was siting. The NYC audience isn’t always easy, but Jaheim proved once again tonight why he’s one of r&b’s elite. 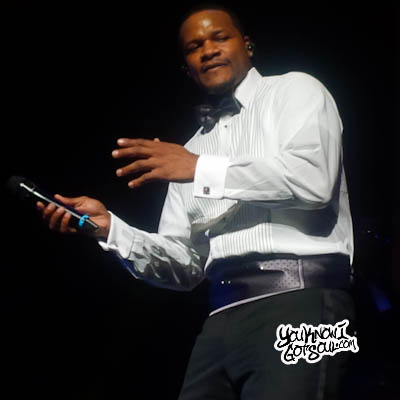 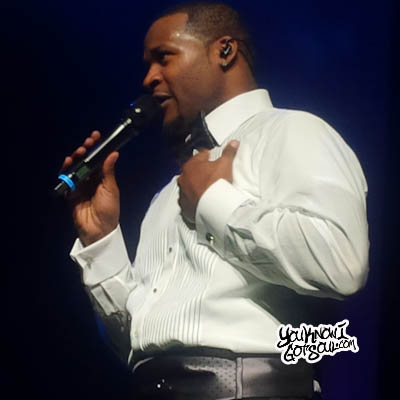 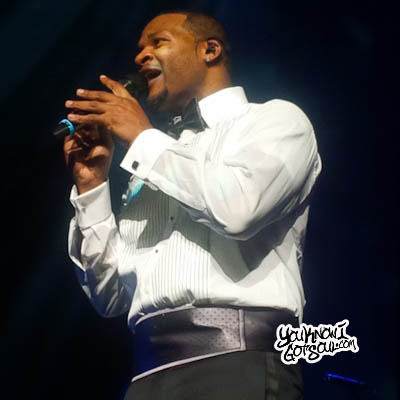 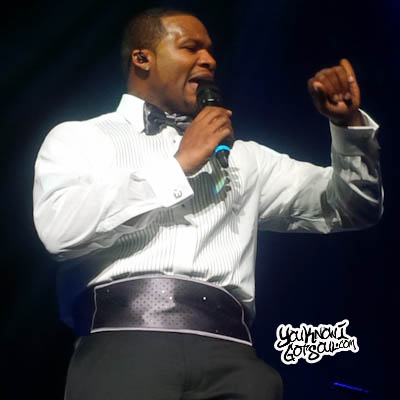 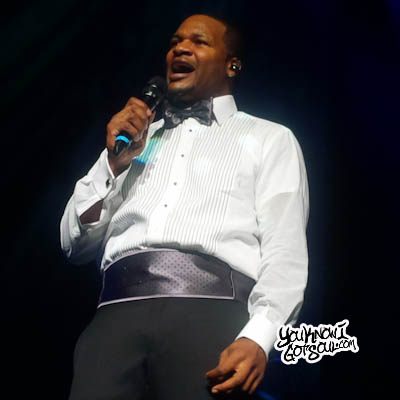 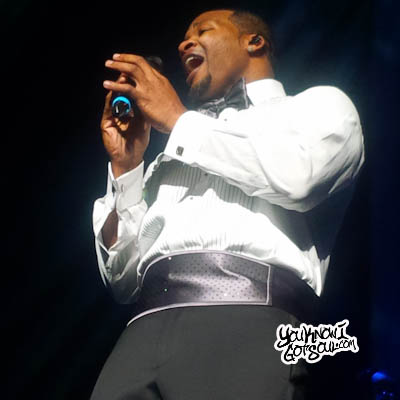 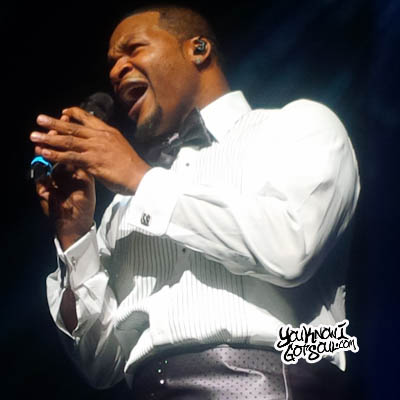 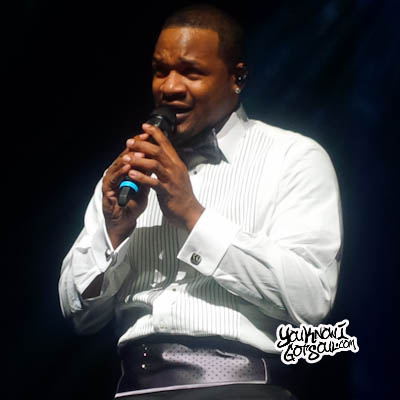 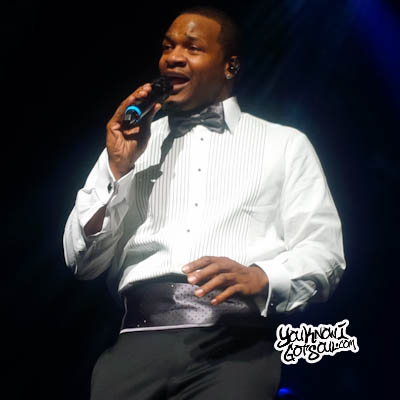 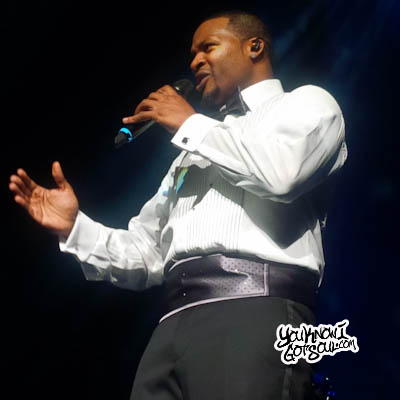 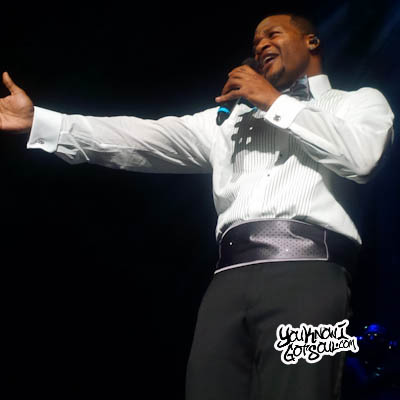