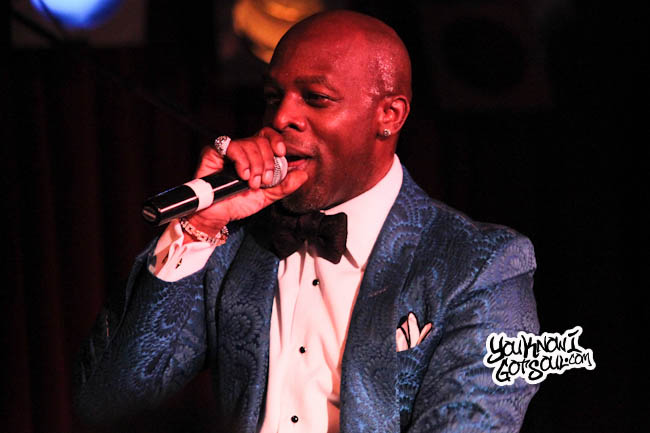 This past Friday, we had a chance to check out Joe performing at B.B. King’s in NYC. To say it was a sold out show was an understatement; it was actually a packed house of his biggest supporters cheering from the minute he set foot on the stage! During the evening, he performed some of his biggest hits including “I Wanna Know”, “Let’s Stay Home Tonight”, “More & More”, “If I Was Your Man” and many more. As he rolled on through hit after hit, we were given a great reminder of just how much timeless music Joe has made throughout his career. That legacy will continue on with the release of his new album “Double Back: Evolution of R&B” in stores tomorrow. 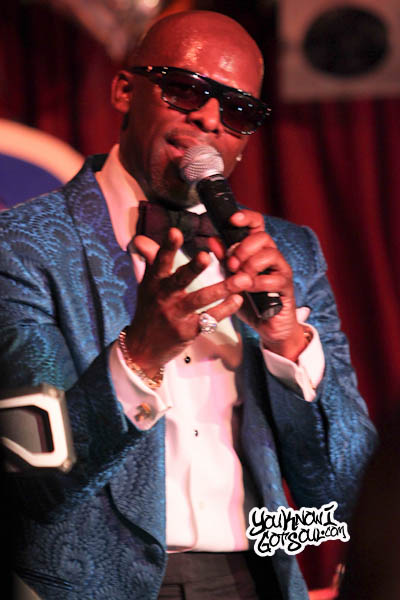 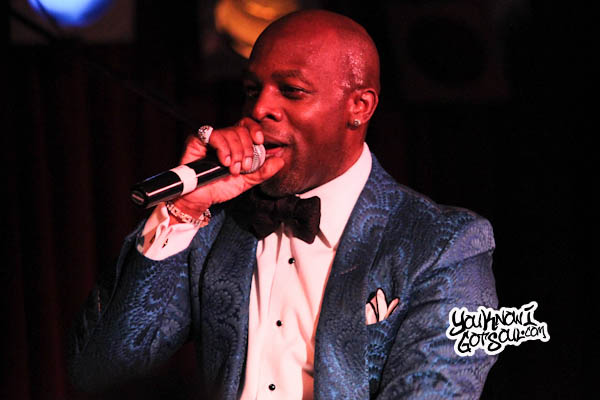 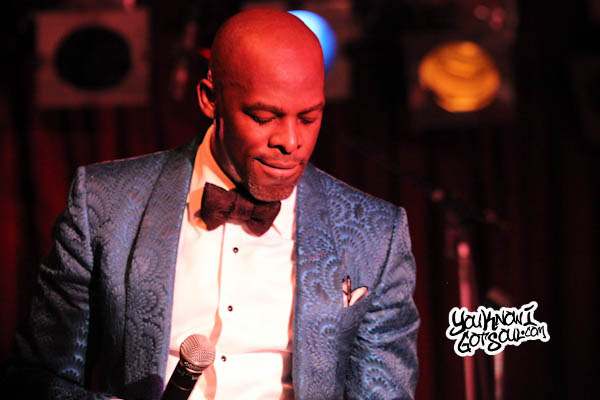 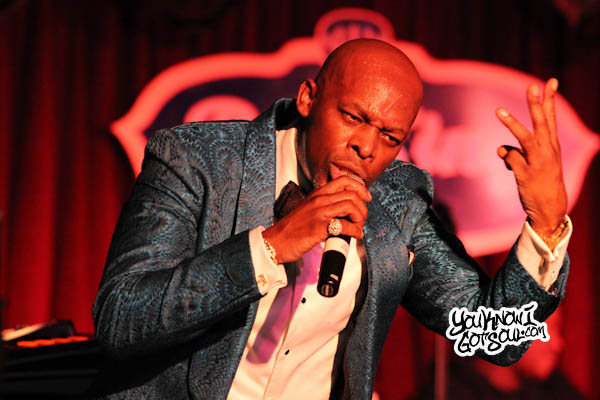 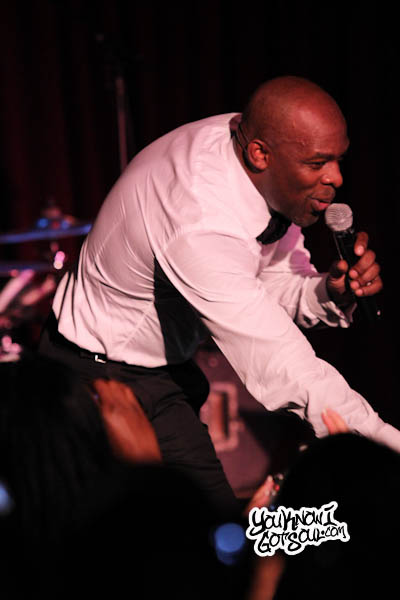 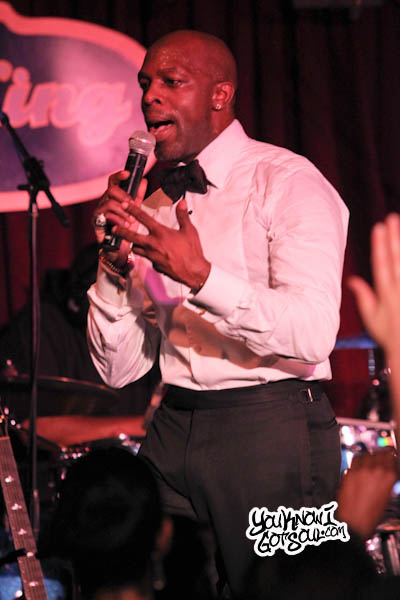 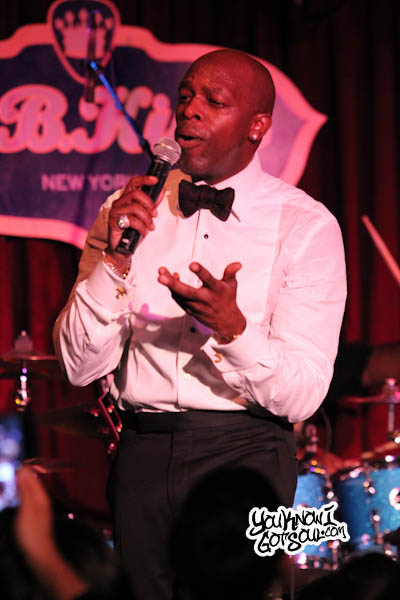 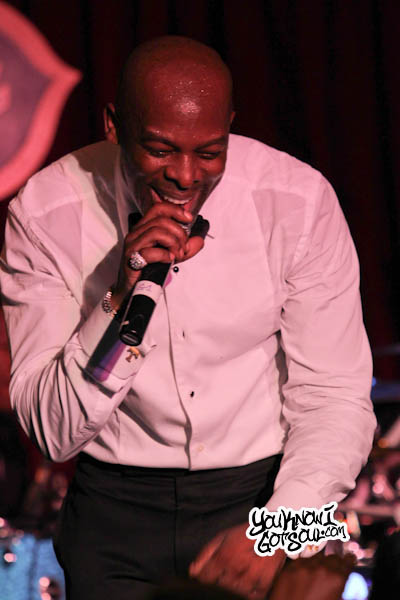 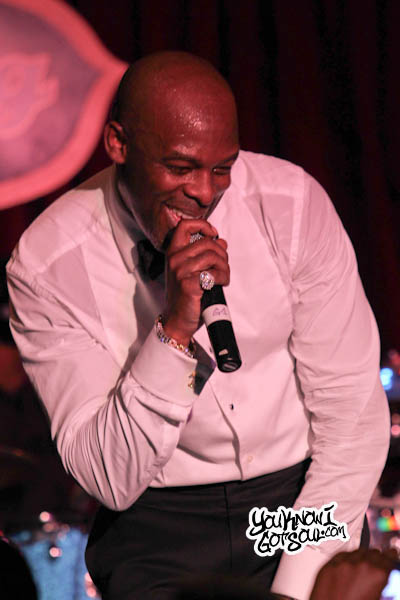