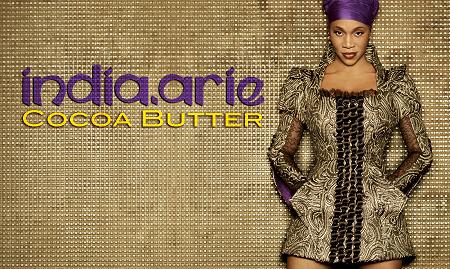 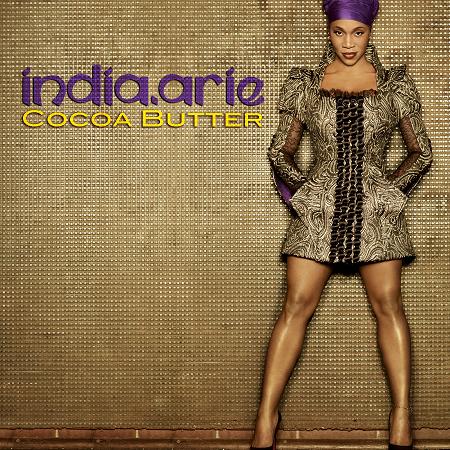 “The Making of this album has been one of THE MOST important experiences of my career,” said Arie. “Every time I make an album, it’s an important and tumultuous and nuanced and complex and dynamic process of going into the Woods and coming out with the Holy Grail … the Holy Grail being the internal growth that becomes fertile ground for new songs. This album was a process of MANY JOURNEYS all happening at once, culminating in not just a fertile ground, but a fertile ground on a different land.”