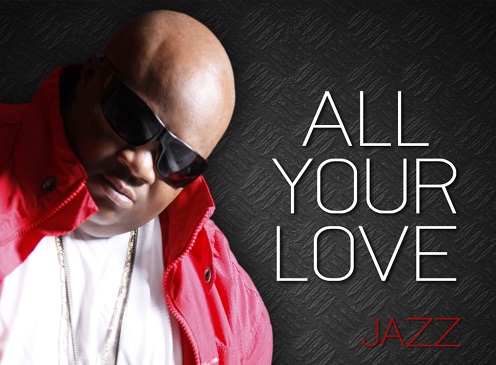 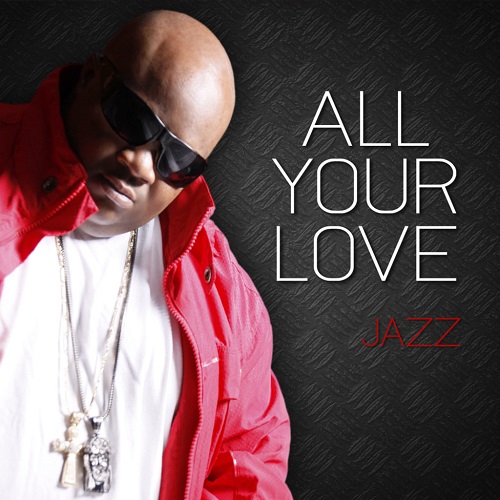 Well this is certainly interesting. Just a couple of weeks ago, we had reported on how Jazz of Dru Hill was taking some time away from the group to focus on his health, and how fellow 90’s r&b group Playa had been filling in for him on tour. This was even confirmed by group member Nokio.

Now, Jazz has just released a solo single called “All Your Love”. Our friends at RatedRnb have the scoop, noting that Jazz is currently working on a solo EP for release later this year.

This also comes at a time when not only have Playa been on tour with Dru Hill, but they’ve also been spotted in the studio with them recently as well. We’re not sure what’s going on, but always happy to get new music from Jazz and glad to see he’s doing well.

One thing we do know for certain is, we’ve been waiting on solo music from Jazz for many years now. In the early 00’s, he made an attempt at a solo album, but it never got off the ground. He’s also released a single here and there over the years. As one of the most powerful voices in r&b, we certainly welcome him.