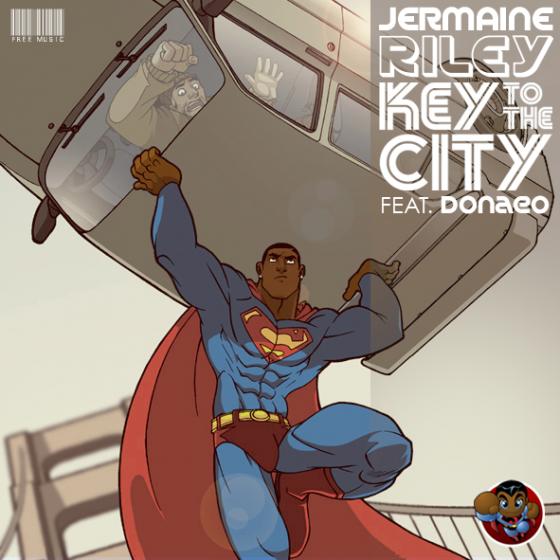 Gearing up for his highly anticipated free album “HELLO EARTH” due out later this month, Riley reunites with upcoming director Lilian Ampon (who worked on his “Then And Now Remix” and “The Homeless Hero” videos) to deliver the visuals for the project’s second single; “Key To The City” – produced by the Grammy-nominated Harmony (Chris Brown, Chipmunk, JLS, Maroon 5) and featuring “Mr Party Hard” himself, the UK’s very own Donaeo. Check out the video now on Jermaine’s YouTube channel, a great way to kick start your new year!