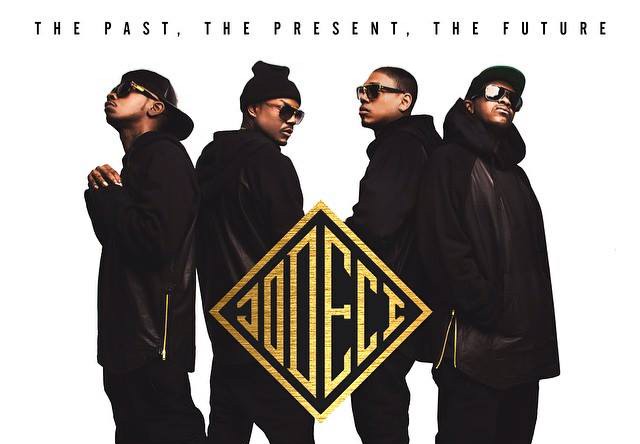 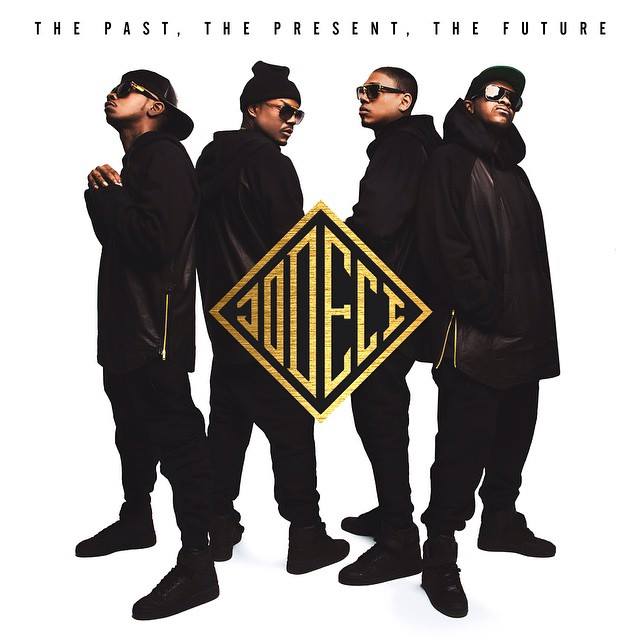 The long awaited comeback album from Jodeci has now been given a release date, and it will be March 31st. The album is titled “The Past, The Present, The Future” and features the lead single “Every Moment” as well as the buzz track “Noobdy Wins” with B.O.B. The album will release through Epic Records and is said to feature production from Timbaland and DeVante Swing. The release is their first in 20 years since “The Show, the After Party, the Hotel came out back in 1995. You can pre-order the album on iTunes now.

The Past, The Present, The Future” Tracklist