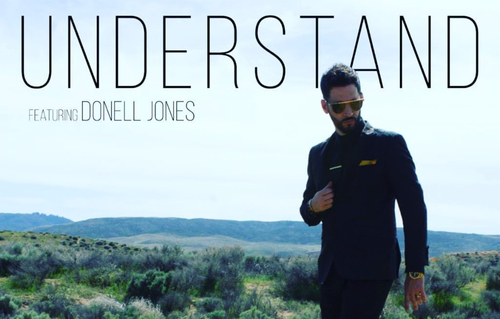 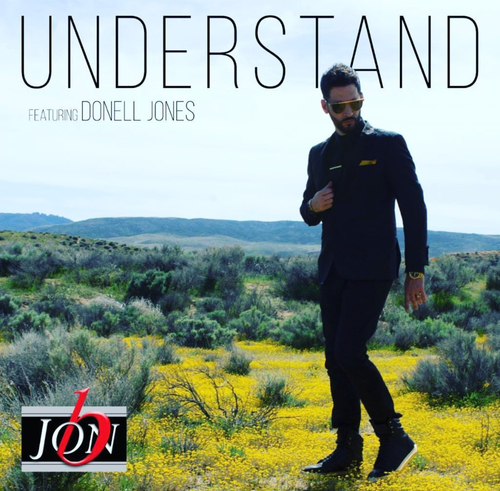 It seems like the wait has been forever since the two legends Jon B. and Donell Jones first announced their collaborative single “Understand”. We now finally get our first listen to the song and get to see the video as well.

The song is everything we had hoped it would be. A vintage 90’s inspired sound with meaningful lyrics that perfectly fits the style of both artists.

We’ve already had a chance to talk to both artists about the song on recent episodes of our SoulBack R&B Podcast.

Jon B. revealed to us about the song:

I feel really good about it. I haven’t really felt this good about a song I put out in a very long time. The quality of the whole thing is very high. I’ve done a lot of collaborating over the years. This means the most to me that anything has in a really long time. It reminds me how I felt when I did “R U Still Down”.

Donell chimed in to us:

This is the first single from Jon’s upcoming album which should be out later this year. Donell Jones is also working on his own album as well.

Stay tuned for more about both of those projects, but keep “Understand” on repeat in the meantime!