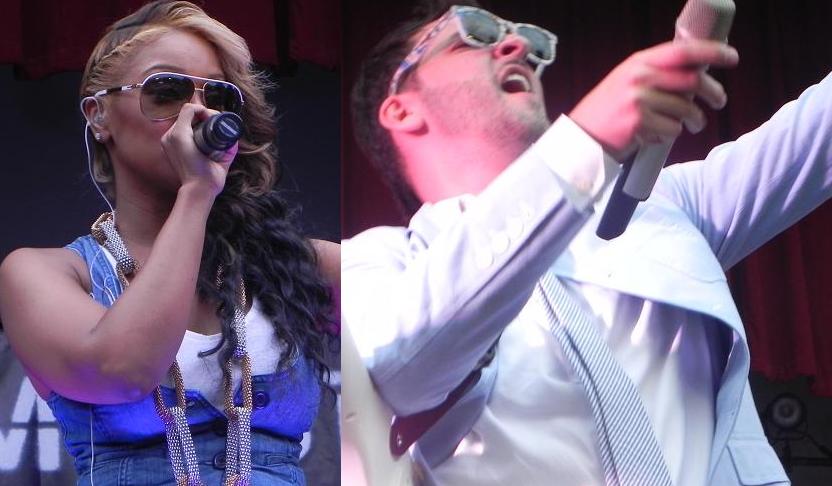 This past week, Jon B. and Olivia performed in Von King Park in Brooklyn as part of the free Summer Stage series in NYC. It was a beautiful night to watch a concert outdoors, and the attendance for the event was announced at over 3,500 fans! Olivia opened the show and performed some of her hits followed by a couple of new songs from her upcoming album including “December”. Jon then came on and did a pretty long set featuring many of his hits throughout the years as well as some choice picks. Even though Jon B. hasn’t been in the spotlight as much these days as he had been in the past, it was pretty evident nobody forgot about him; it was a great feeling.