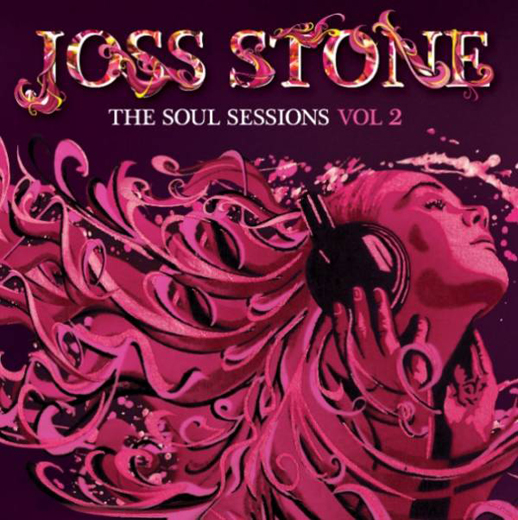 The new album Soul Sessions, Vol. 2 is the follow up to the super successful Soul Sessions which since its release has sold more than 5 million copies worldwide. The album will be impact stores in the UK on July 23rd and in the US on July 31st via Stone’d Records.