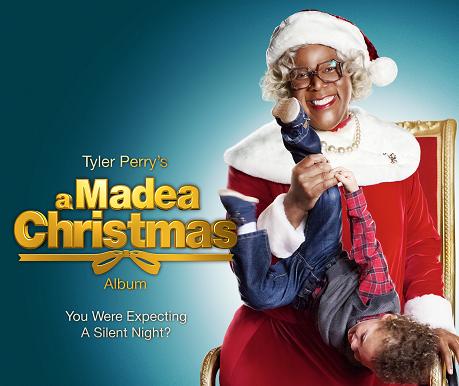 Motown newcomer makes his major release debut with “Favorite Thing”, included on the “Tyler Perry’s A Madea Christmas” soundtrack. The album rings in the holidays with 13 tracks by some of Motown’s greatest legends, including Smokey Robinson & The Miracles, Stevie Wonder, the Jackson 5, and Boyz II Men with Brian McKnight. It will be available in stores November 25th.