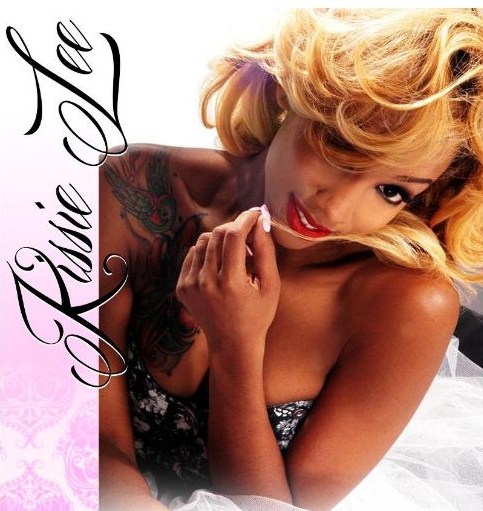 Phenomenal talent is something that is rarely discovered amongst today’s cookie-cutter artists in the music world. German-born Kissie Lee is the music lover’s breath of fresh air — She not only writes, but she sings, dances and performs her own original music with grace, beauty, style and class.”

Kissie’s mission is rooted in her childhood passion for performing. At an early age she showcased her singing, acting, dancing, and improv skills with Colorado’s Kids Incorporated improv troupe; she was then singled out to do a commercial for Costco and went on to do other skits for the company. At the age of 8, Kissie was chosen by a local Denver radio station to open for platinum-selling artist CeCe Penniston. At the age of 9, Kissie began recording her first demo. It’s single, “When I Get Older” was released on a local Denver mix tape and quickly helped to increase her fan base.

Throughout Kissie’s teen years she worked diligently to sharpen her skills, by choreographing and performing routines to her original tunes at state-wide festivals and showcases. Her dedication and drive made entertainment talents like DJ Big Spade, KevinJohnson, & Terry Davis take notice. While attending Clark Atlanta University, Sean “P. Diddy” Combs hand-picked her to participate in MTV’s Making the Band season 3. This was not only a great opportunity for her to showcase both her singing and dancing talents, but an opportunity for personal and career growth. Although Kissie was not selected as one of the members of Danity Kane, fate would have her further her musical ambitions in Atlanta, GA. This source of motivation would compel her to join the popular girl group, ISSYS, which Jagged Edge produced most of the songs for the group’s first album.

Each step Kissie took was one more towards fulfilling her dreams. She began working with Grammy award winning producers like, BAM (Nelly and Kelly’s “Dilemma”) and Teddy Bishop (Toni Braxton’s “Breath Again”, LeToya Luckett’s “Torn”). Kissie’s love of music allows her to continue to blossom as an artist, songwriter, and entertainer. Beyond sharpening her skills with some of the industry’s hottest producers, she is a part of the new and very talented up and coming writing and music production team called Write Time Music Group.

She has currently written and submitted songs to a variety of popular artists including Danity Kane, Beyonce, J-Lo, Cassie, Lloyd, Letoya Luckett, Tynisha Kelli, and KeKe Wyatt to name a few. Kissie Lee is definitely an artist that everyone should look out for in the near future. She is the “Suburban Misfit”, the person that everybody can relate to, that urban girl from the suburbs. Her music portrays who she is as singer, writer, and actor. Be on the lookout for her new music coming soon.