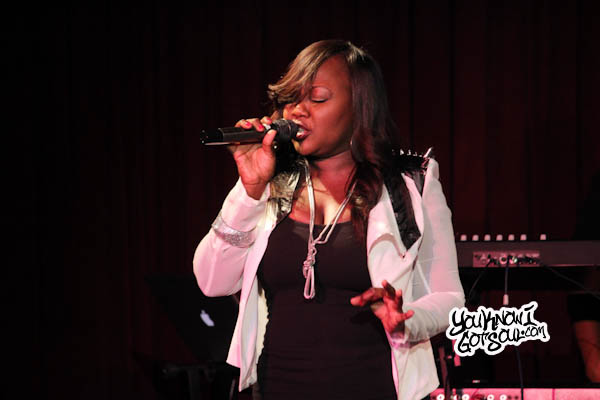 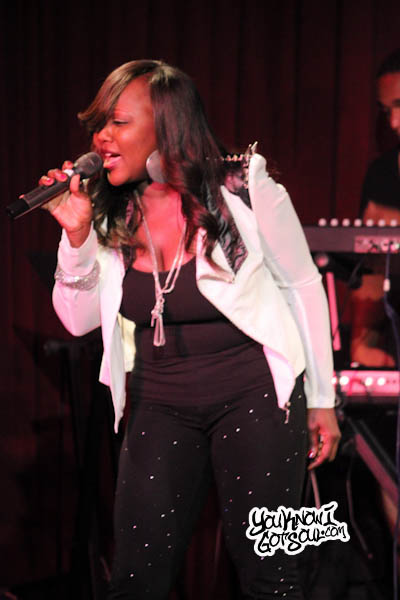 More seductive and genration-driven than she’s every been, the seasoned vocalist shares her thoughts on the tantalizing track:

“The song evokes passion and delivers an aggressive approach on what a woman wants from her man,” LaTocha said. “Most women suppress these feelings and won’t express but I’m saying everything and then some.”