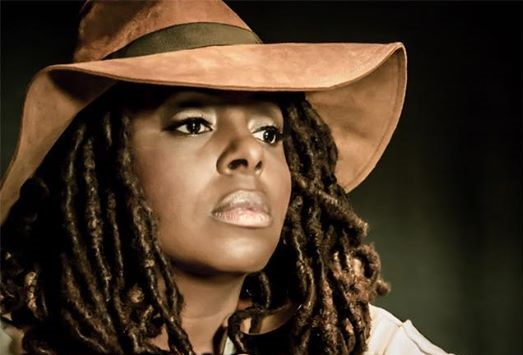 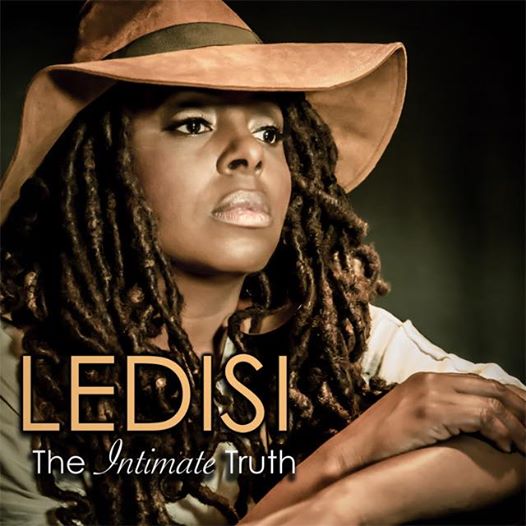 In a surprise announcement, Ledisi revealed that she’ll be releasing the “Intimate Truth” Acoutic EP on January 20th, 2015. The seven song project is set to feature acoustic peformances of selections from her latest album release “The Truth”. That wasn’t the only surprise announcement for Ledisi, who also revealed she’ll be embarking on “The Intimate Truth” tour in 2015 with special guests R. aheem DeVaughn and Leela James. The 23 city tour will begin on February 27th and roll out through the end of March. Check out all of the tour dates on the promo flyer below. 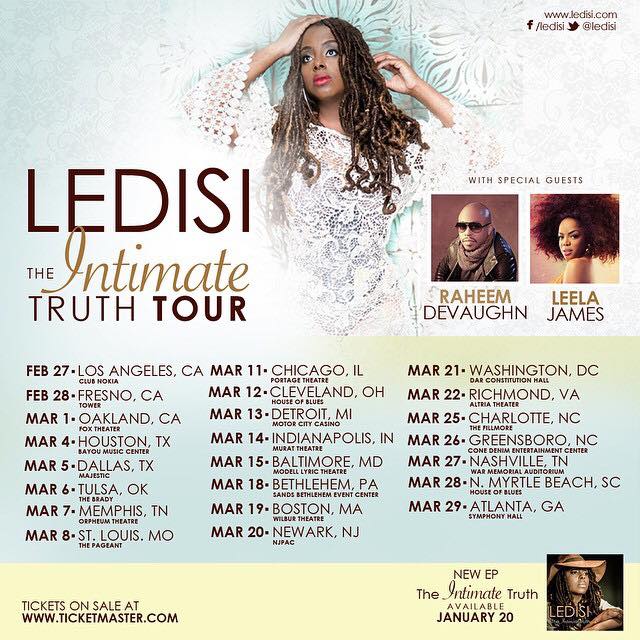