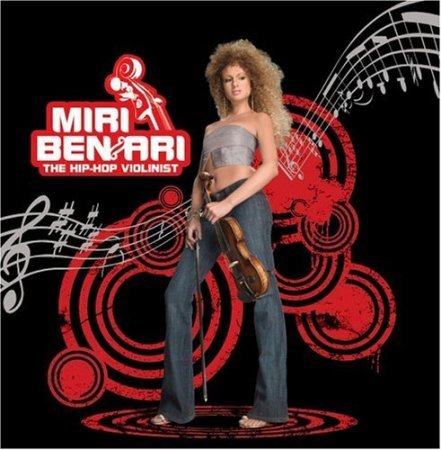 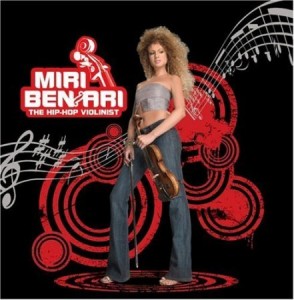 Back in the mid 00’s, Miri Ben Ari was pretty much a novelty (albeit talented one) in music known as the “Hip Hop Violinist” for her ability to use her violin to create a hip hop flavored beat. She had a run of success for awhile, and even released an album in 2005 which featured many big names in r&b including this song with Lil’ Mo. I’ve always liked this song, it sends a really strong message, and as Lil’ Mo says on the track, it’s some real singin!