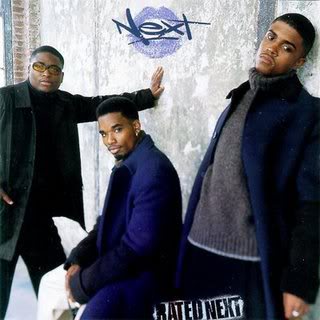 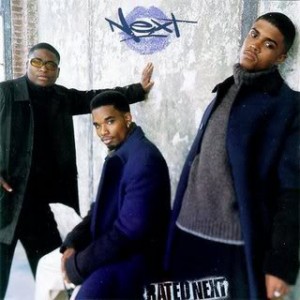 When Next came on the scene back in 1997, they brought a certain edginess with them to the r&b game, especially with the debut of their single “Too Close.” Through most of their debut album, they sang about subject that was overly sexual and borderline raunchy at times. However, one song that really shined to me “Cozy” which was a feel good song about just kickin back and having a good time with a girl without the pressure of sex. It remains to be seen if the group will ever come back together to record a fourth album, but their first album “Rated Next” will always be a classic in my collection.