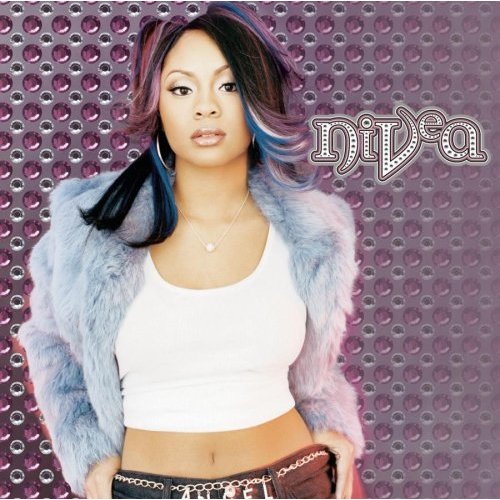 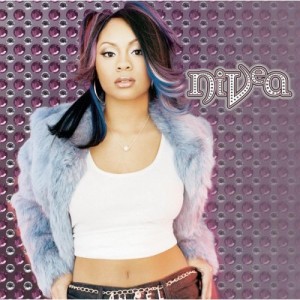 If you’ve read the blog before, then you know I love me some classic Neptunes production! This was from Nivea’s debut album back in 2001. It should be noted that the album after many delays was finally released, but later ordered to be redone to include new tracks because of its poor performance. The version of this song that originally existed did not include a verse from Pusha T. Also of note, on the original album, a different version of her big hit “Don’t Mess With My Man” featuring Jagged Edge was released and I actually preferred that to the video version.