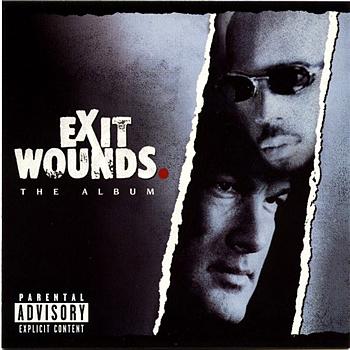 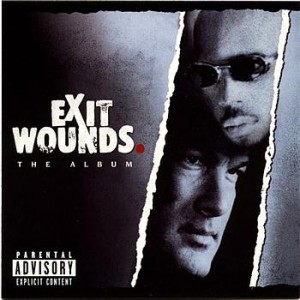 Playa will go down as one of the most unheralded r&b groups coming out of the 90’s. Signed to Def Jam, their talent was immense and they harmonized like few others. Static Major’s untimely death nearly 8 years ago effectively put an end to any hopes of reunions or new music, but Digital Black and Smoke E. Digglera continue to do shows together from time to time, as well as solo music.

One of the group’s most overlooked songs is “Incense Burning” which was an inclusion to the movie soundtrack for “Exit Wounds”. “Incense Burning” was produced by Rapture Stewart and Eric Seats aka KeyBeats, who of course were well known for their work with Aaliyah. Ironically, we bumped into Seats a few years back and asked him about the song, he mentioned he didn’t know anyone even know of the song.

If you’re interested, we interviewed Rapture a few years back and asked him about the creation of the song.