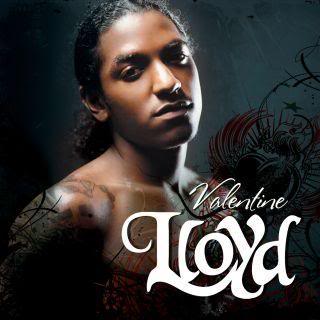 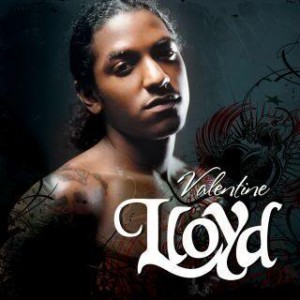 To begin the day with songs Valentine’s Day themed songs, let’s start with one from Lloyd. Although I don’t consider myself to be the biggest fan of his music, his voice is rather unique and he is capable of making good r&b music when he actually tries. This is probably my favorite song by Lloyd and it was included on his 2004 “Street Love” album. The song was released as a single for radio airplay only without a video and peaked at number 60 on the r&b charts.