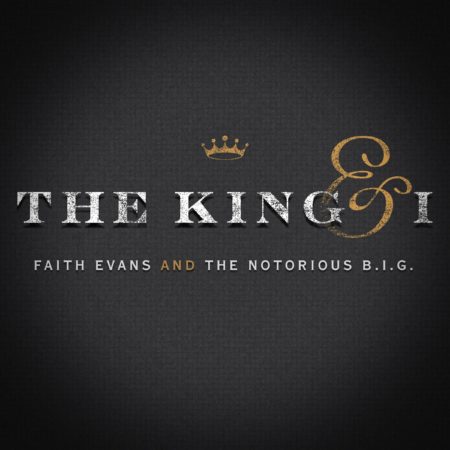 Things are moving full speed ahead towards the release of Faith Evans’ joint album with The Notorious B.I.G. She now gives us the official lyric video for the album’s first single “NYC” featuring JadaKiss.

“The King and I” is set to feature a host of featured appearances as well as unreleased Biggie verses.

It appears that the project now has a new release date. Originally scheduled to come out this March, the album will now release on May 19th, 2017.

The project is currently available for pre-order, and fans who take advantage will instantly get “NYC” along with “When We Party” featuring Snoop Dogg.

In addition, check out a behind the scenes video of the making of the song below.