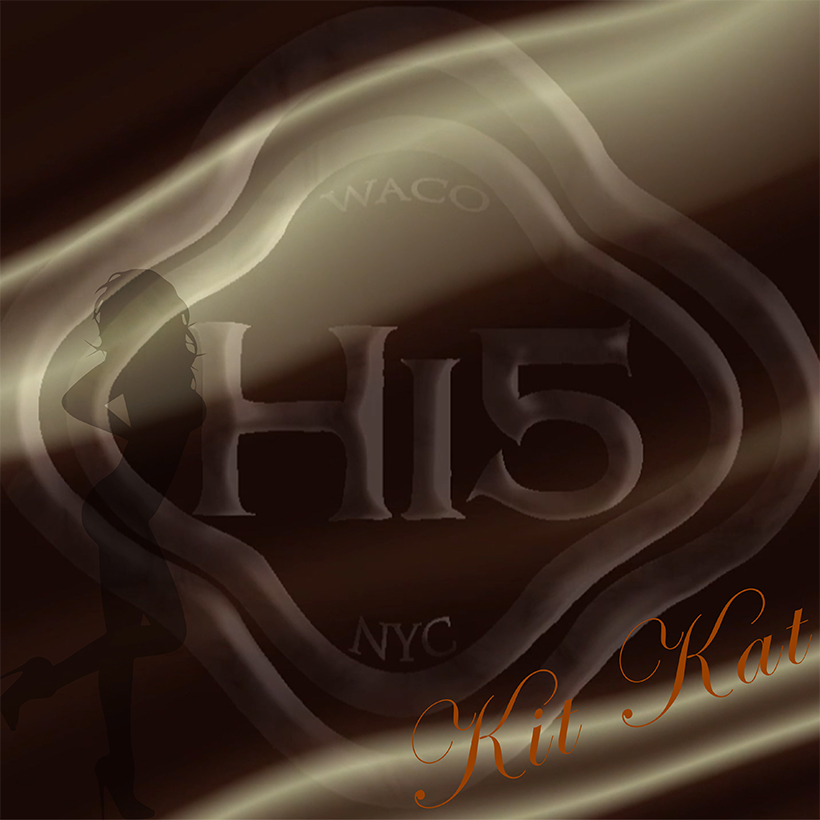 R&b group Hi-Five have just released the lyric video for their latest single “Kit Kat”. The sexy mid-tempo track was written by Brian Adams and Billy Covington and produced by Sheldon Goode and Brian Adams. Billy added the following:

“We wanted to give the song a slick-play on human’s addiction to chocolates and sweets and in this case it was the women’s kitty kat, being so good and powerful that the craving was unbearable.”

In the coming weeks, the group will embark on a national promotional tour in support of the new single with stops in Los Angeles, Dallas, Atlanta, Chattanooga, Birmingham, Montgomery, Chicago, Virginia and Washington DC.