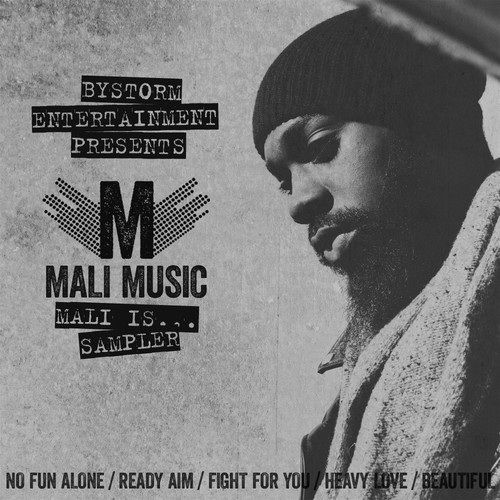 Today, singer-songwriter and producer Mali Music premiered his new music video “Beautiful” during 106 & Park on BET. The video is directed by notable video director Sarah McClogan, known for her work with Wale, Kelly Rowland and ByStorm/RCA label mate Miguel. “Beautiful” is the first single off of Mali Music’s upcoming album Mali Is…, which will be released later this year through ByStorm Entertainment/RCA Records. The song was written and co-produced by Mali Music along with Jerry “Wonder” Duplessis and Arden Altino.

The “Beautiful” video reinforces the inspiring sentiment of the uplifting, life-affirming anthem. Showcasing the story of an aspiring dancer sacrificing to get by, the plot change may come as a surprise as everything is not as it seems.

“I wanted this video to truly depict a story that others can relate to,” says Mali Music. “As humans, we are judgmental beings; this video shows why one should not judge another’s actions based solely on pre-conceived notions. It is definitely an awe-inspiring tale!”