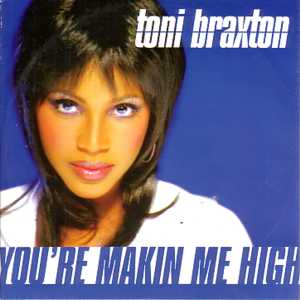 For today’s classic vibe, “You’re Makin Me High” was a number one single by Toni and was the result of the collaboration between Babyface (who can be heard on background vocals) and Bryce Wilson (formerly or Groove Theory). This was the first single from her “Secrets” album which would sell over 8 million copies in the US and nearly 20 million records worldwide! Toni’s last release was in 2005 with “Libra,” and we are still awaiting the release of her “Pulse” album which should drop sometime later this year.