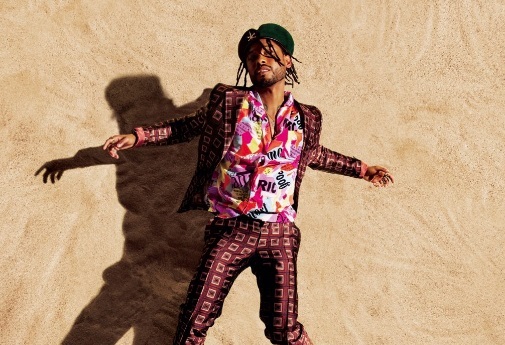 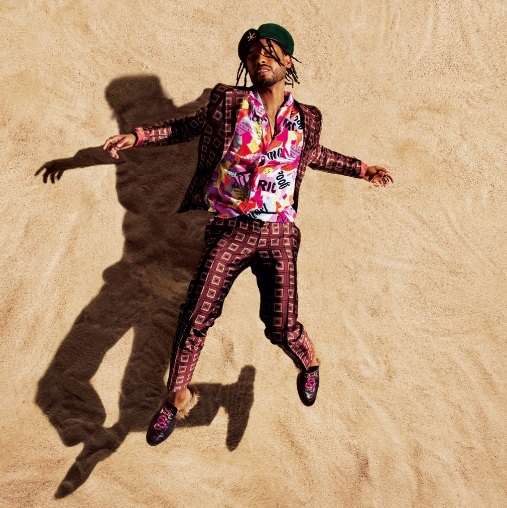 R&B star Miguel has been hinting for months that new music was on the way, and he’s just announced the release date for his anticipated fourth album “War & Leisure”. The album will release on December 1st, 2017 via ByStorm Entertainment / RCA Records. The announcement also includes the album cover art shot by Timonthy Saccenti.

Following the critically-acclaimed success of his previous albums Wildheart, Kaleidescope Dream and All I Want Is You, Miguel returns with War & Leisure, a meditation on the duality of our times that Miguel has described as his “most upbeat” album. Earlier this summer, Miguel shared the first single “Sky Walker” featuring Travis Scott, which has seen over 62M streams worldwide and continues to climb the charts at radio.