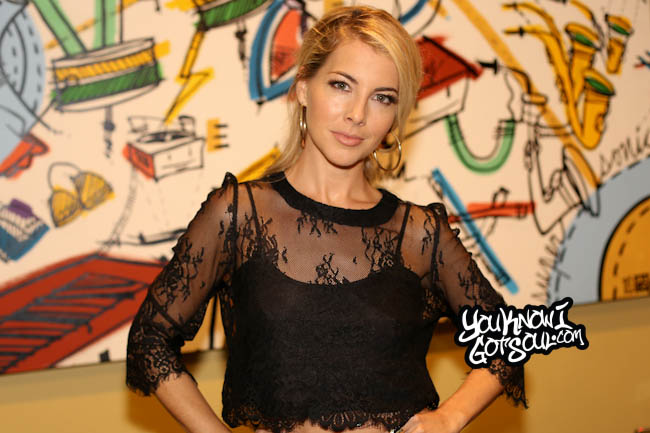 In an astonishing development, Morgan James has taken it upon herself to cover D’Angelo’s entire “Black Messiah” album live acoustically. We knew her as a beautiful vocalist, but this type of an effort takes her artistry to a whole new level. Her album “Hunter” was released on Epic Records in late 2014 and produced the highly celebrated Prince cover “Call My Name”. If you missed it, we caught up with Morgan a few months back to get a great introduction to her as an artist. She’ll also be out on the road with Postmodern Jukebox for a European tour next month.