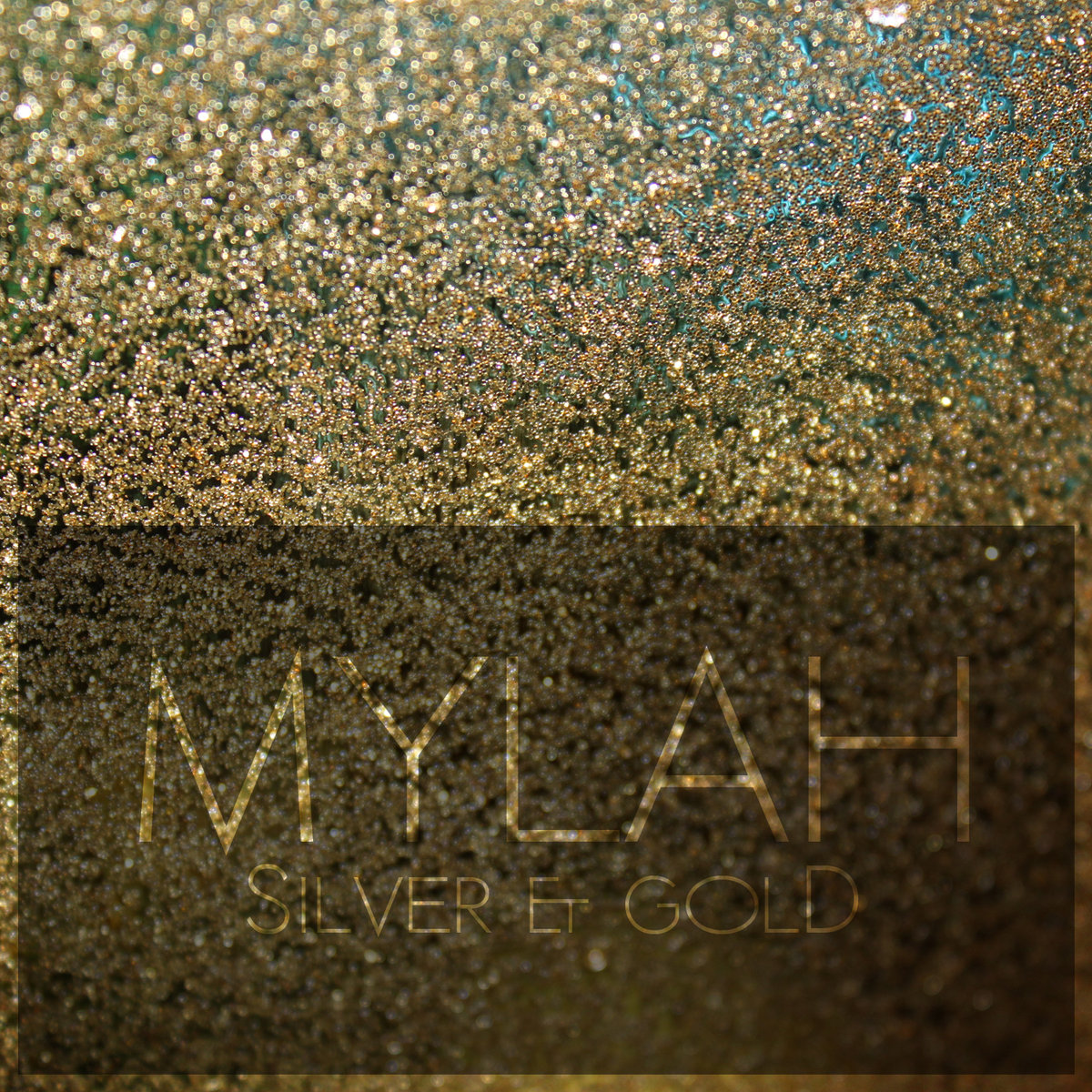 Check out this new song from Mylah. You may remember her from making it to the very end on Diddy’s “Making the Band” 3 in 2004, but since then she was also part of the girl group Melrose put together by Adonis, and also has done writing with the likes of Bryan-Michael Cox, J.Que Smith, Drumma Boy and more. This track is dope, and the origin of the beat should seem familiar if you paid attention around the release of Tyrese’s last album. It was originally used on the now unreleased “Rest of Our Lives” featuring Brandy and later featuring Melanie Fiona.