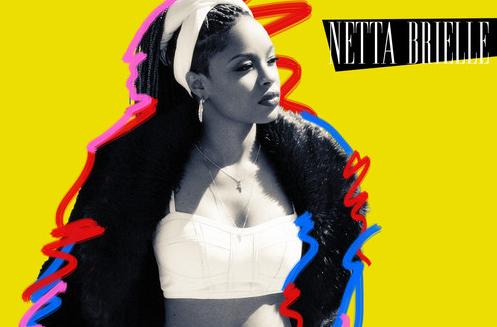 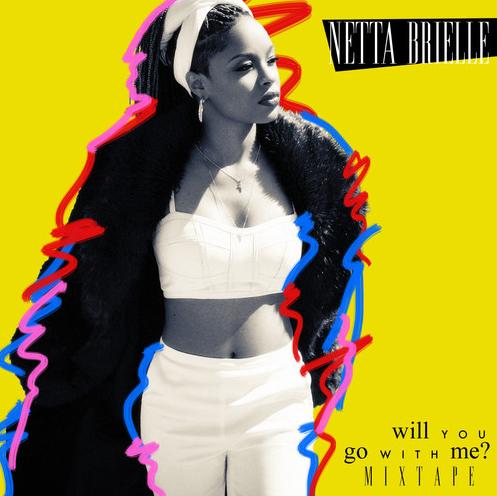 Born and raised in the Bay Area, Netta Brielle is signed to El Seven/Atlantic and is currently at work on her debut album. Netta just released her mixtape, “Will You Go With Me?” TODAY! The mixtape pays homage to the music and artists who played an important role in shaping who Netta has grown to be as an artist, while also giving listeners a taste of what they can expect from her forthcoming debut album. Last week, Netta released the video for her song “More To A Kiss,” one of the tracks from the mixtape.