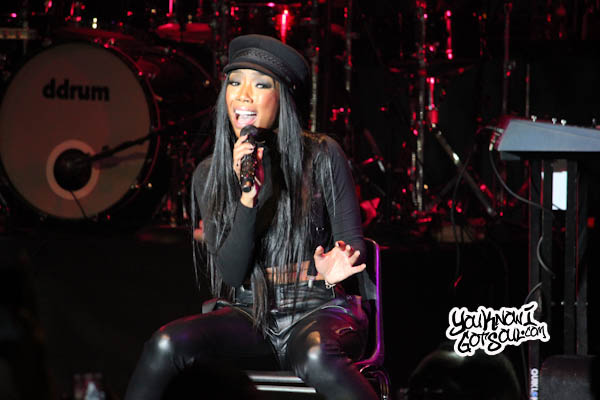 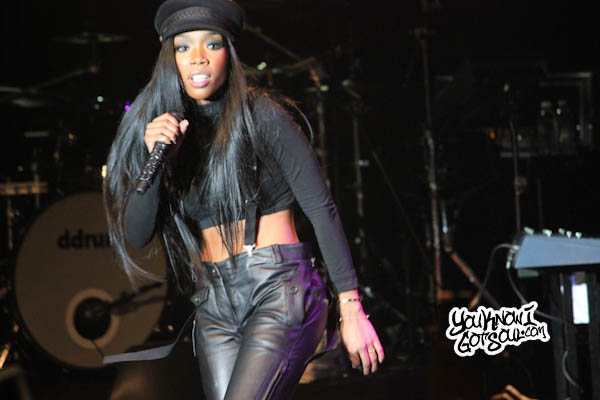 Apparently this is just a fan made version of song, but it blends together both Ne-Yo’s demo version and Brandy’s recorded version which both recently surfaced. The word on Brandy’s version of this song is, it was recorded for her last album “Human” but was not used. Brandy’s reality show will debut April 11.