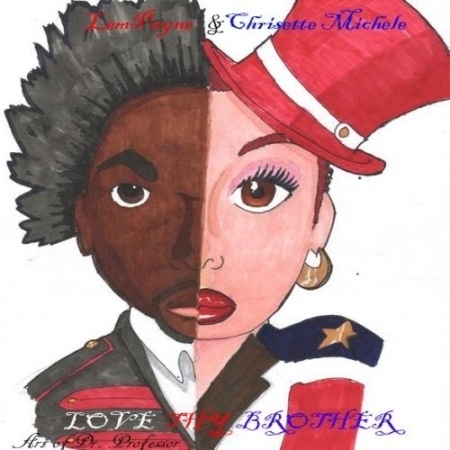 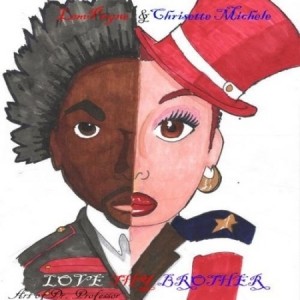 Both of these songs are slated to appear on her “Love Thy Brother” mixtape which she will be dropping this Friday. This will be her first mixtape, and it’s a precursor to her third studio album “Let Freedom Reign” which will release November 30th. On a side note, who ISN’T releasing a mixtape these days?