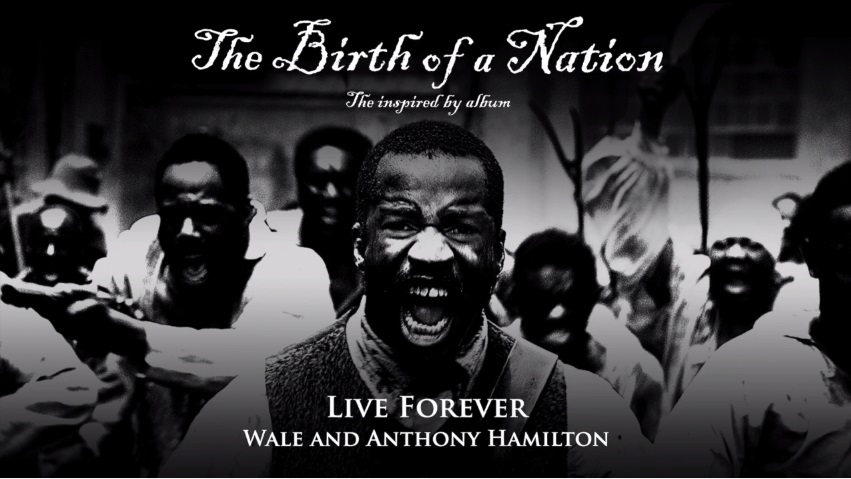 R&b star Anthony Hamilton links up with rapper Wale for the new song “Live Forever”. The song is included on “The Birth of a Nation: The Inspired by Album” and it finds the two artists passionately sharing their artistry together.