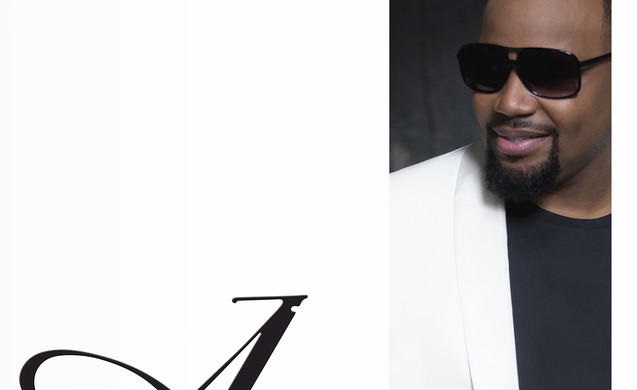 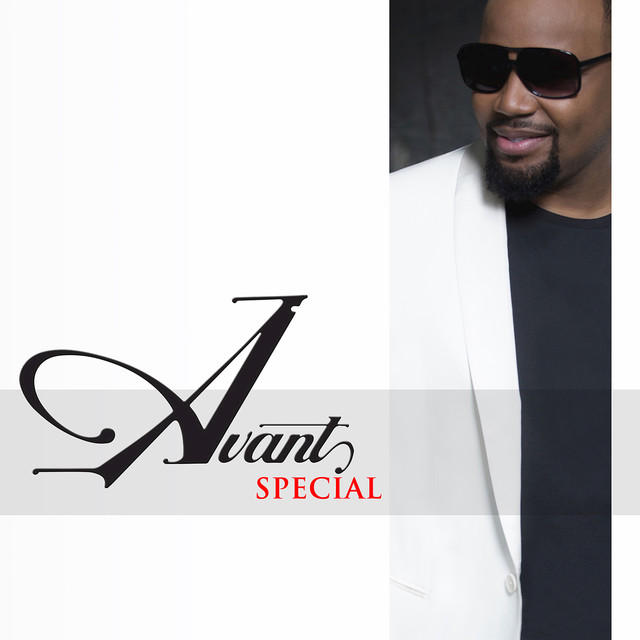 Avant has just released his brand new single “Special”, which will serve as the first release from his upcoming album “The VIII”. The new album will serve as the follow up to 2013’s “Face the Music” and is set to release this September. You can purchase the single on iTunes now.