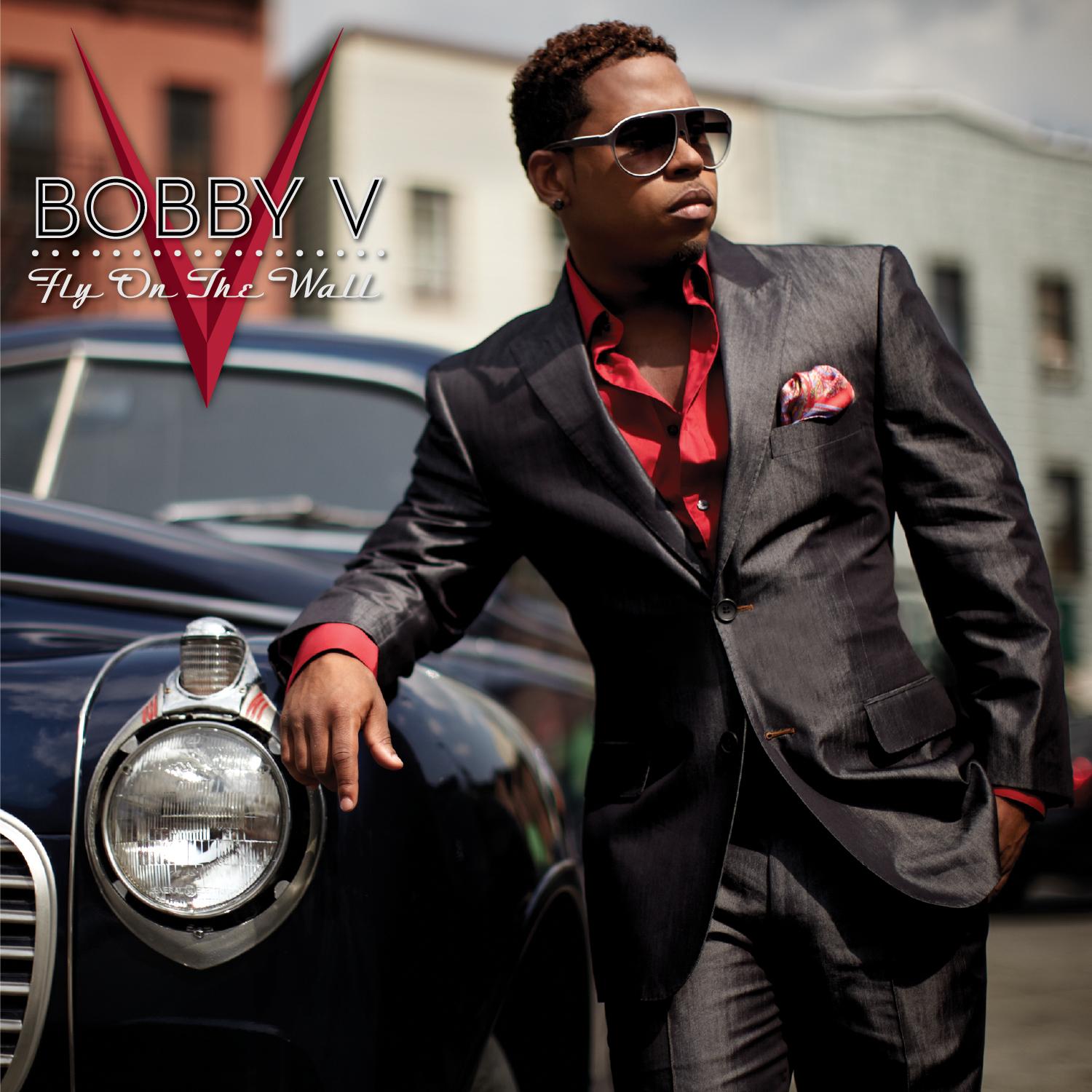 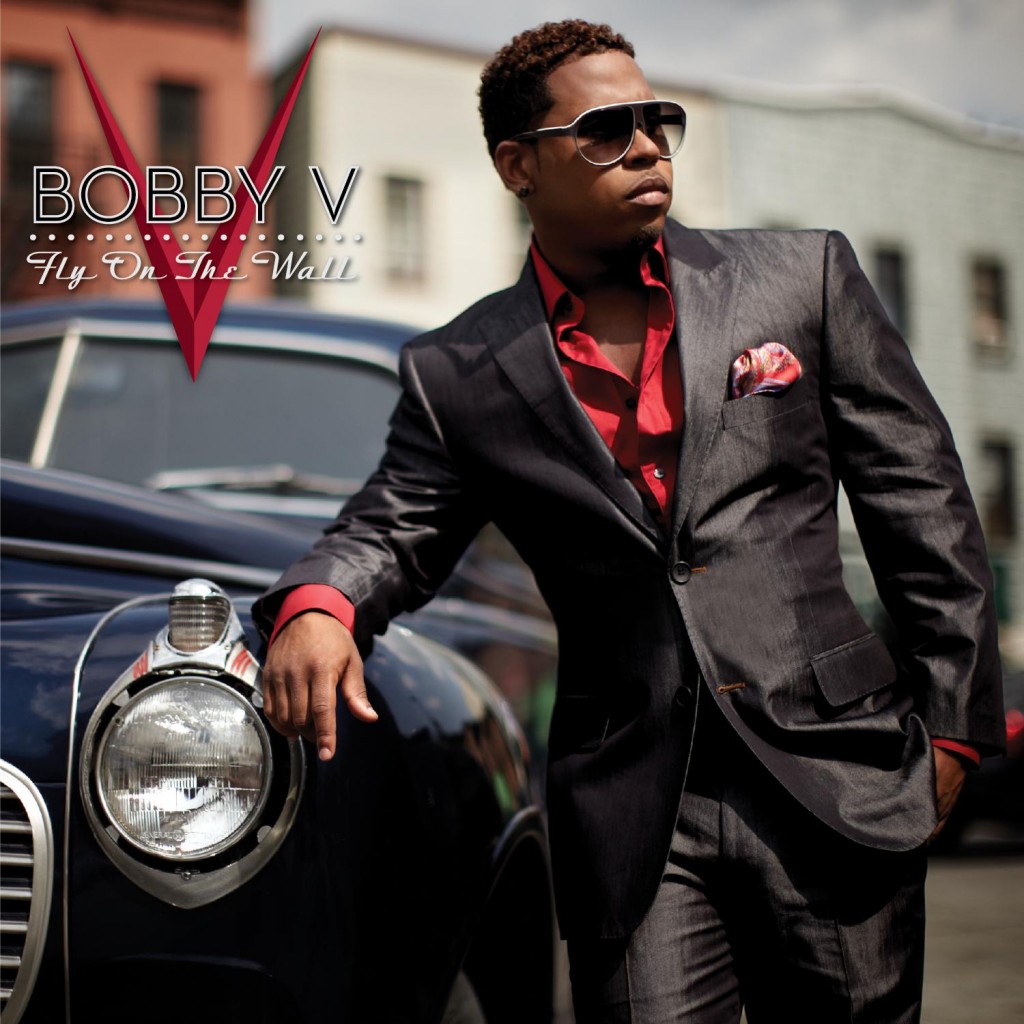 Bobby V’s fourth studio album “Fly On The Wall” will be released on March 22 via Blu Kolla Dreams/Capitol Records. Each week leading up to release Bobby will be unveiling album snippets. He’s kicking it off with the Tim & Bob produced gem “If I Can’t Have You”.