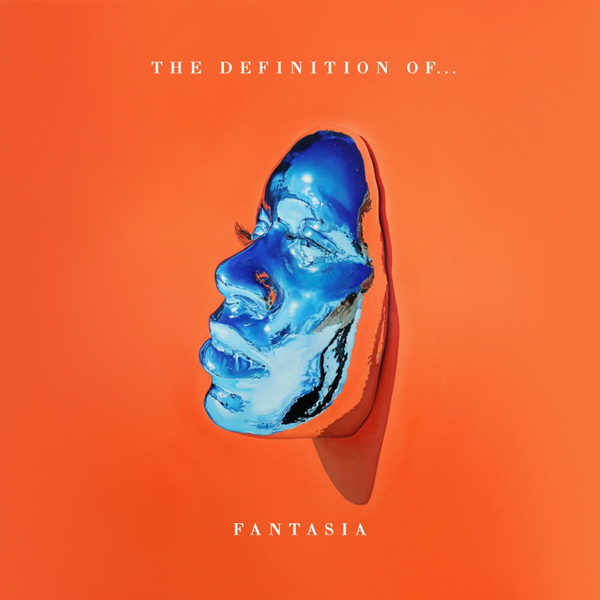 Fantasia’s new album “The Definition Of…” finally has a release date! The “Rock Soul” singer will be releasing her fifth studio album June 10th. The album is the follow up to her latest CD “Side Effects Of You” which came out in in 2013.

So far, Fantasia has provided us with different sides of her artistry as her latest single “Ugly” showcases a country flavor whereas her lead single “No Time For It” was a lot more progressive and modern.

The new song “So Blue” has vibes that reminds us of the “Rock Soul” sound that Fantasia was trying to create with her last album. She is currently on the road with Anthony Hamilton as they headline their joint tour together.