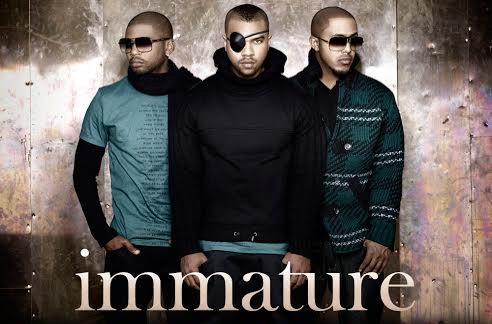 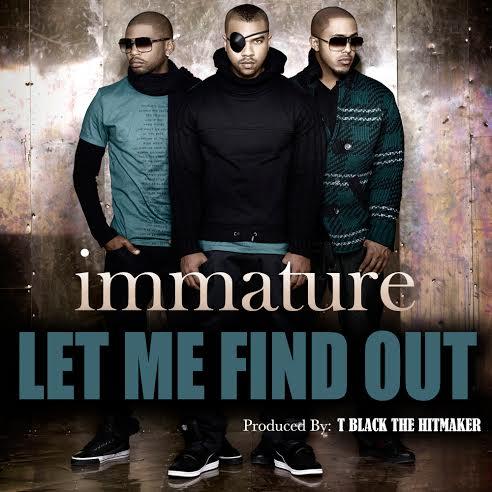 They’ve hinted at reuniting recently with live shows and collaborations on Marques Houston’s albums, but now Immature is back. With an upcoming album in the works, Immature is working with Award winning Super Producing team “The Underdogs” who recently won a Billboard Music Award for “Chris Brown’s” hit single “Turn Up The Music”. Also in the works is their nationwide tour set for 2015. Their new album “Forever” is set for a 2015 release.