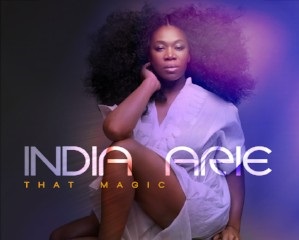 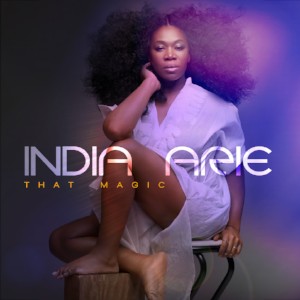 Veteran Grammy winning r&b singer India Arie returns with her brand new single “That Magic”. The enchanting new song is the first official release from her upcoming album “Worthy” which is set to come out in February 2019 via Songbird/BMG.