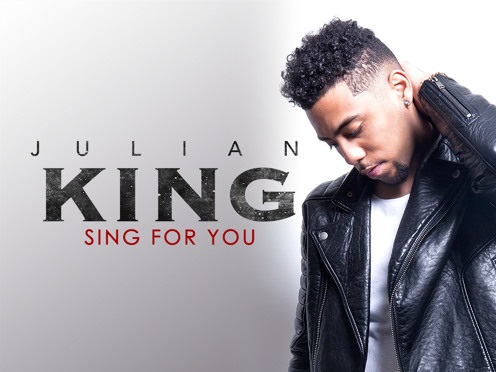 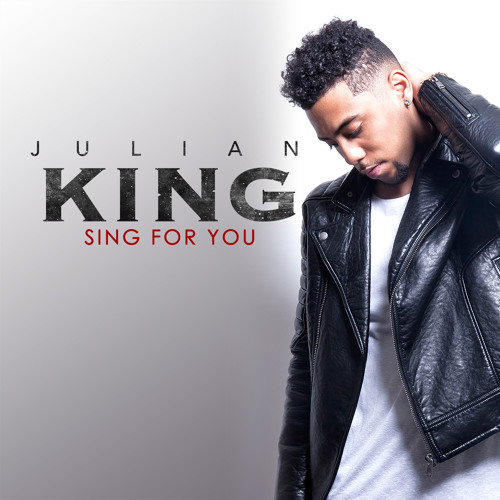 Sing For You boasts the popular “No Strings,” a record that is about keeping a relationship light, fun, and without any strings attached. The song has amassed over 50,000 streams on SoundCloud. “No Strings” was produced by B.A.M. (Chris Brown, Trey Songz, Ne-Yo) and written by Julian King and The TRND, a production duo consisting of GRAMMY-nominated songwriter Kristal “Tytewriter” Oliver (P. Diddy, Danity Kane) and Kristofer “César” Murray (Chrisette Michelle, TGT).

Julian King also collaborated with the London-based producer Ring for his newest single “Unforgettable,” a song which he recently performed live for Sol Village. The monthly showcase is hosted by Eric Roberson at the legendary SOB’s in New York City and features the best up & coming talent in R&B. Over its 10+ years, the series has showcased artists such as John Legend, Erykah Badu and more recently Luke James and Emily King.

Julian King is set to headline The Soundcheck Series on July 21 at Pub Webb Live in Philadelphia, PA to celebrate the release of his debut EP Sing For You. He is also planning to release an official video for “No Strings,” in the coming weeks.