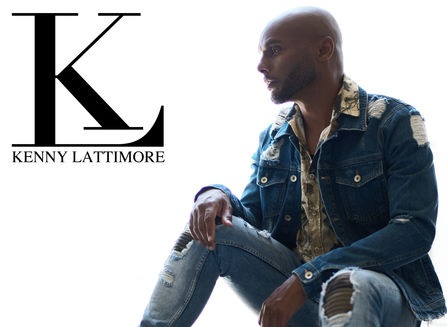 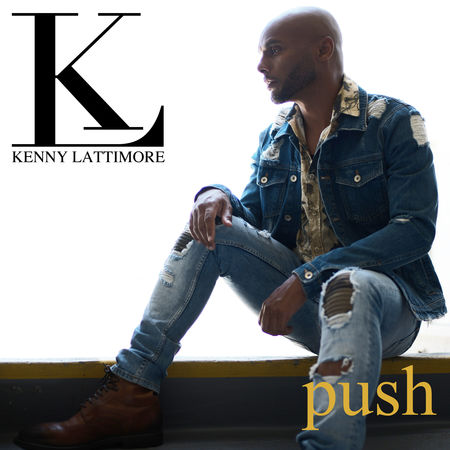 Grammy-nominated R&B mainstay, Kenny Lattimore returns, after a 2-year hiatus, with new single PUSH available now on all digital platforms. Produced by Dra-kkar Wesley aka Madison, PUSH showcases an edgier side to the silky singer as his emotive delivery paints a picture of a man who realizes he has made a mistake by pushing away the love of his life; once again laying bare the inner workings of a man’s mind and hearts of women for listeners.

PUSH’s retro R&B sound is the most obvious departure from Lattimore’s usual cadence but manages to maintain the smooth sound that is classic Kenny.

“The sound doesn’t conform. One of the things that I did think about was staying true to myself and the other was the fact that I remember the eighties well. We wanted to create something contemporary and timeless,” explains Lattimore.