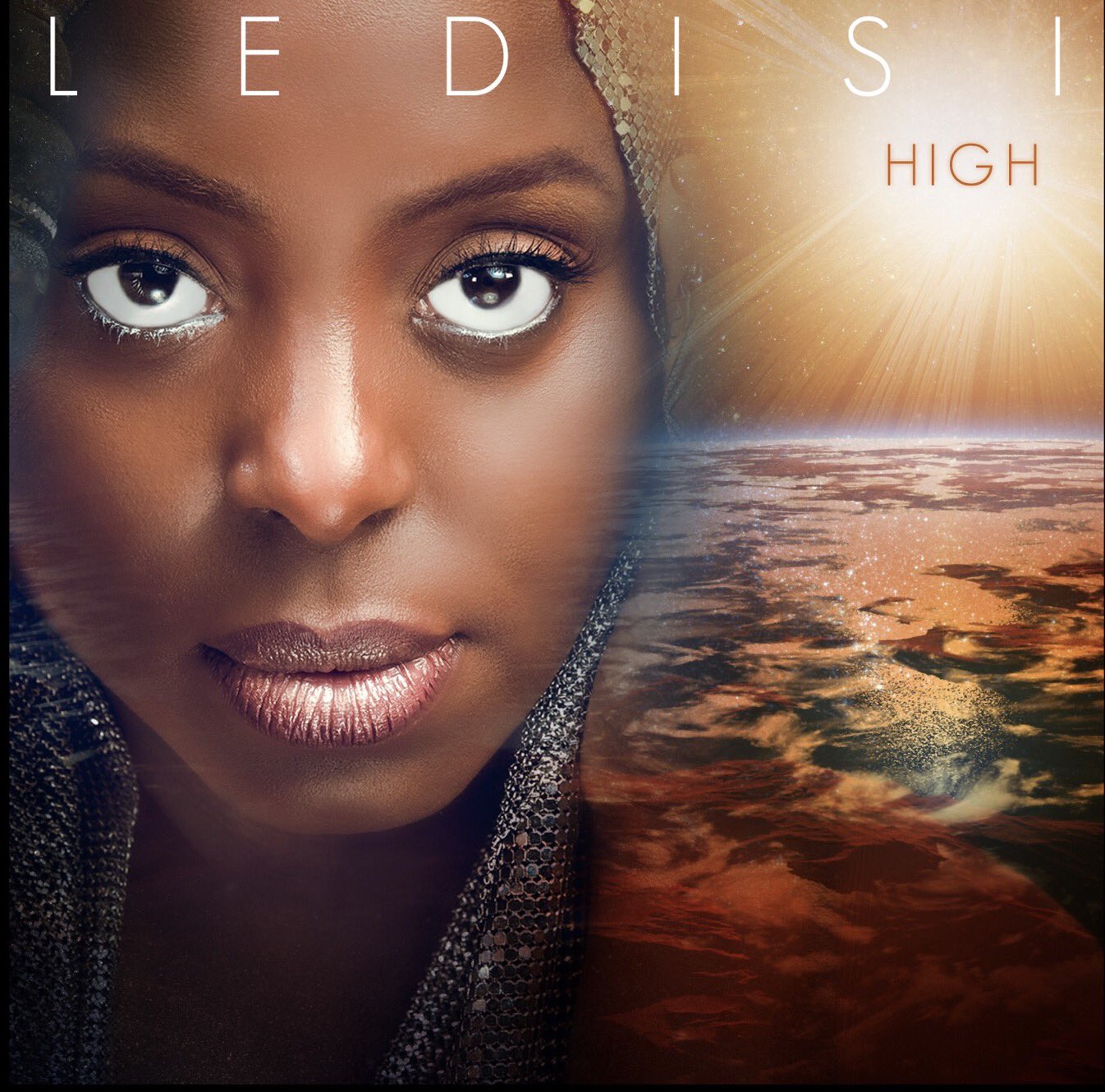 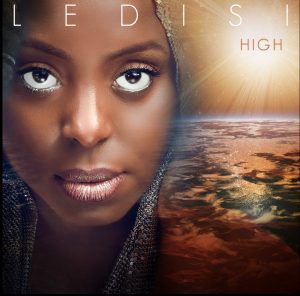 R&b star Ledisi returns with the brand new single “High”. The breezy new song is all about feeling good and letting nothing stop you.

Despite the layoff between albums, Ledisi has remained very active on the road doing shows. Additionally, she’ll be joining Maxwell on select dates on his upcoming tour.