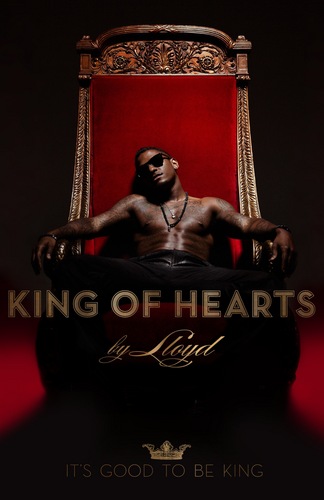 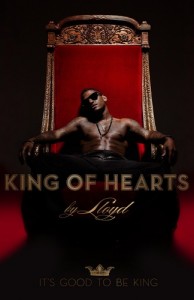 Lloyd is currently preparing for the release of his fourth album “King of Hearts” which will release March 15th. Recently, the executive producer of the project Polow Da Don stated “Not only will this be Lloyd’s best album, it’s the best work I’ve ever done”. High standards to live up to, but what’s see what Lloyd brings us on the album.