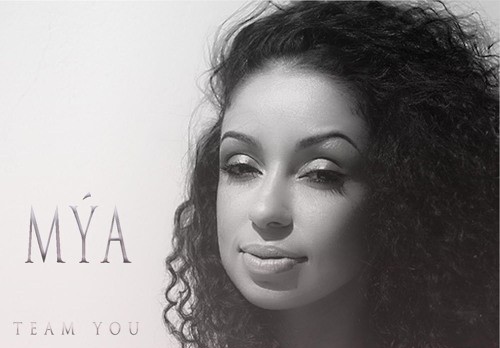 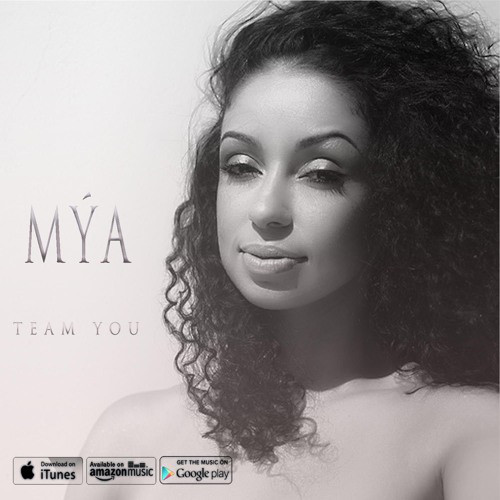 R&b singer Mya has just released her new single called “Team You”. On the progressive r&b jam, she professes her devotion to her man and let’s him know she’s on his team.

The song is the latest released from Mya’s upcoming album album. We had previously heard her release the single “Welcome to My World “ earlier this year. Both songs are set to be included on her upcoming 12th studio album which is her 8th independent project.

We last got a project from Mya in the form of of her “Love Elevation Suite” EP released earlier this year. Stay tuned for the new album.