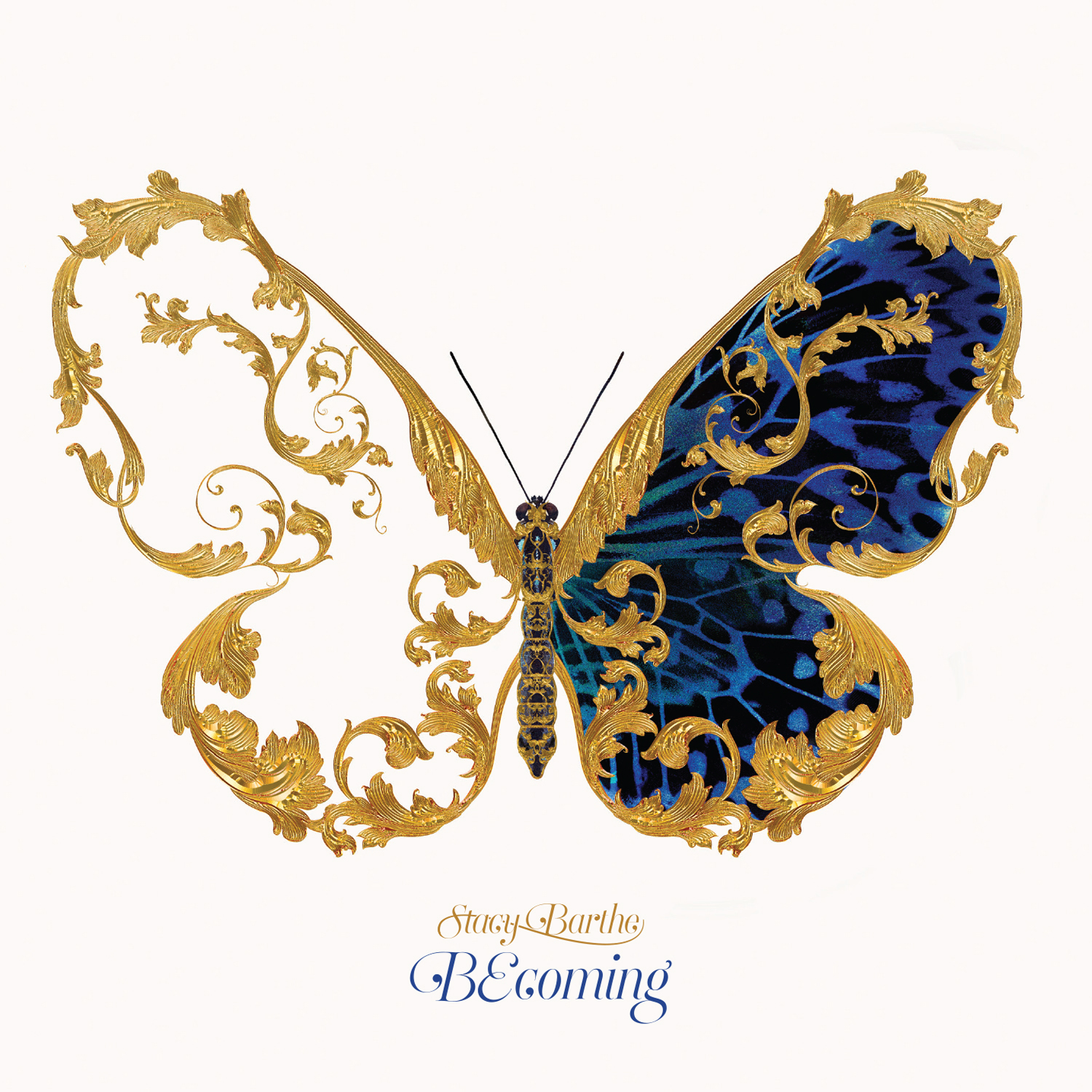 Singer-songwriter Stacy Barthe is premiering her full-length Motown Records debut, BEcoming, on NPR as part of their “First Listen” music series. The album is available to stream in its entirety http://n.pr/1LFO7rl through July 9th. After months of anticipation, BEcoming is now available for pre-order at all digital retailers. The album lands in stores and online on Friday, July 10, marking the first Friday of the new global release schedule. Stacy didn’t simply record an album, rather she penned an often raw, always real, and undeniably riveting audio diary—recounting her own unbelievable, yet universal story.

Executive-produced by John Legend and Malay in conjunction with producers Hit-Boy, DJ Camper and Classmatez, the record’s narrative unfolds through a journey between struggle and triumph. Over a lively piano-punctuated musical backdrop, Stacy sings openly about everything from suicide and alienation to addiction, struggles with weight loss and body image, and finally a realization of self-love. In a day and age, where artists hold so much back, it’s striking to hear something so unbridled.

For as much as the album is personal, she invited some friends along to help tell her story. Common adds thought-provoking bars to “Live For Today,” while Legend’s instantly recognizable voice interlaces with Stacy’s for the divine Anita Baker cover “Angel.” You can really hear her shine on the intense “Me Versus Me” and “War IV Love.” Everything concludes with the stripped and stark elegance of “Enough Is Enough…” emblematic of her power.