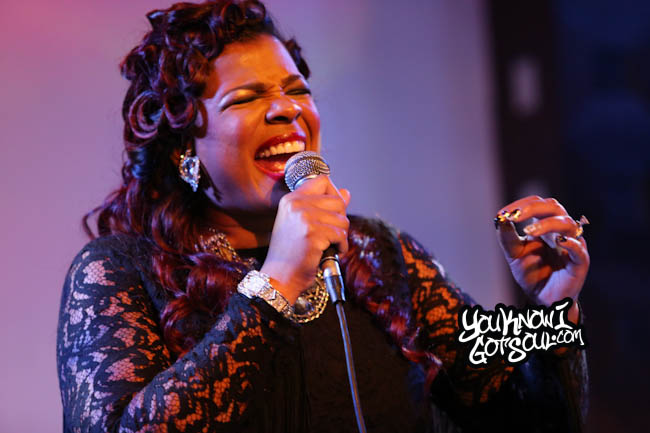 As a gift to her fans for reaching 20,000 followers on twitter, Syleena recorded this cover and presented it via Twitter with the following message:

Another tribute to my Syleegion on Twitter. This song is a cover of Betty Everett who is most famous for “The Shoop Shoop Song”. This recording reunites me and my father, Syl Johnson for his upcoming project tentatively titled “The Rebirth Of Soul” featuring artists of today singing vintage soul music. Originally recorded in 1969, this is Rhythm & Blues in its purest form. It’s a rough mix. Enjoy and thank you all so much — Syleena