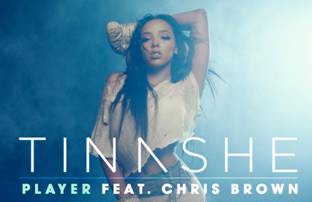 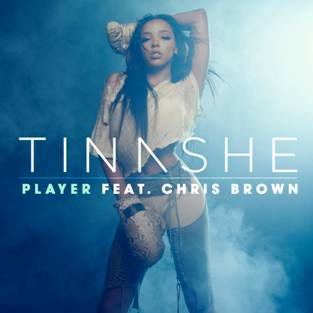 Tinashe unveils her new single “Player” featuring Chris Brown from her upcoming sophomore album “Joyride”. The song is the first official single from “Joyride”, which will be her second album on RCA Records and the follow up to “Aquarius”. Tinashe recently released a trailor to the album and also the song “Party Favors” which gave us an early preview of the album. We caught up with Tinashe for an interview late last year to discuss her touring as well as success.