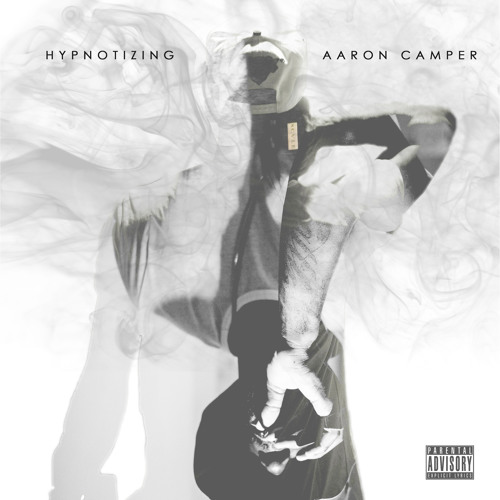 Aaron Camper is back on the scene to debut the “Hypnotizing” video. His latest single “Hypnotizing” has a unique sound and is filled with spicy lyrics, fantasy, weakness, demise for a woman who blinds him into lust and leaves him feeling Hypnotized. The song is the 2nd single off Aaron’s upcoming EP, which is set to release this August. Aaron collaborated with New Jersey native and Two-Time GRAMMY Nominated Producer DJ Camper who has worked with many renowned artists such as Jay Z, Brandy, Neyo, Tamar Braxton and so many others. Philadelphia native and GRAMMY Nominated Platinum Songwriter Tytewriter penned it.