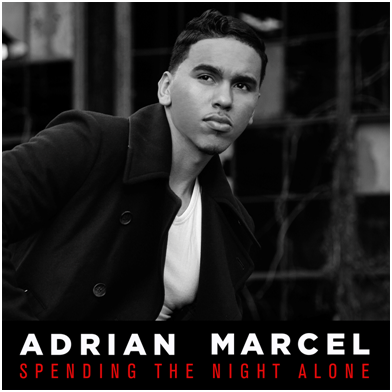 Quickly becoming one of R&B’s favorite new voices, Adrian Marcel delivers a soulful acoustic performance of his new single, “Spending The Night Alone.” Showing off his skills on the keyboard, the singer/songwriter is accompanied by a guitar player on the Rico Love penned track! Having just completed a six-city tour with Grammy-nominated songstress, Elle Varner, Adrian will gear up for the release of his debut album in 2015.